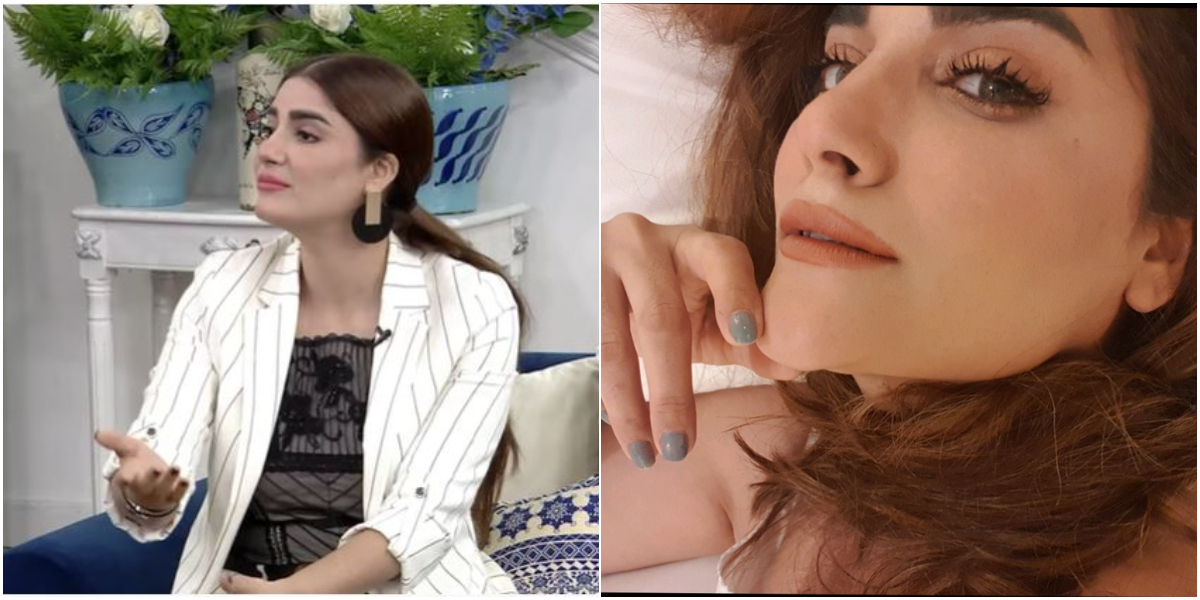 Aliya Ali is a pretty Pakistani actress and model. She has appeared in a number of drama serials in a supporting role. Aliya Ali debuted in the showbiz sector in 2010, with PTV’s Zindan as her first drama.

Aliya Ali disclosing the reason for not letting her sister join showbiz, mentioned that “My elder sister loves to act and she wanted to join showbiz at a point, but I didn’t let her do that. After my parent’s death, she was the only one who was earning and looking after our household needs.”