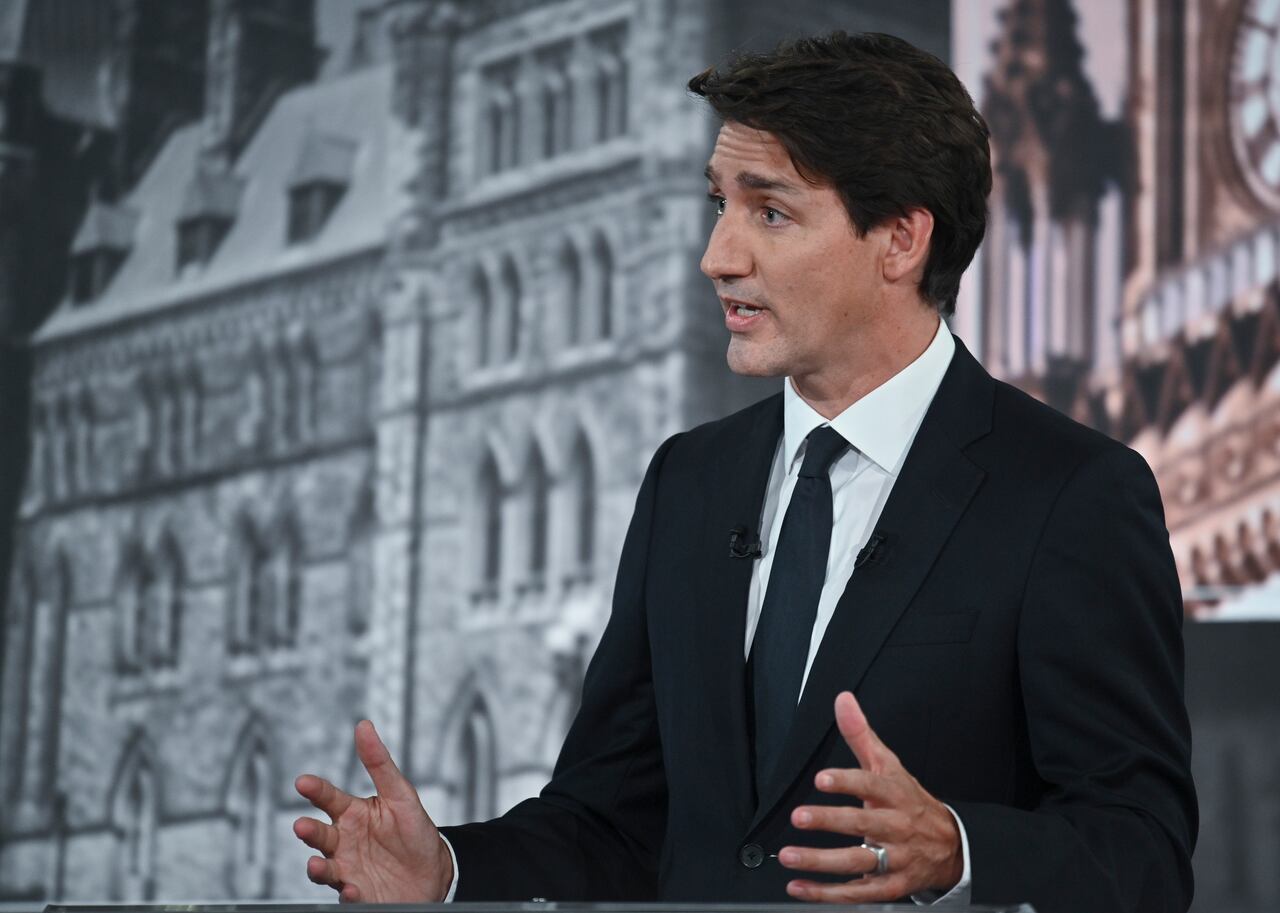 The main party leaders appeared on stage for the first time Thursday in a French-language debate that was at times raucous as the four men fiercely competed for votes in a province that could very well decide who is Canada’s next prime minister.

The two-hour debate, hosted by TVA, a major broadcaster in Quebec, was a chance for Liberal Leader Justin Trudeau to regain some of the momentum he had earlier this summer when polls showed he had a massive lead in the country’s second largest province.

CBC’s Poll Tracker still has Trudeau and the Liberals ahead of others in Quebec but the margin has narrowed.