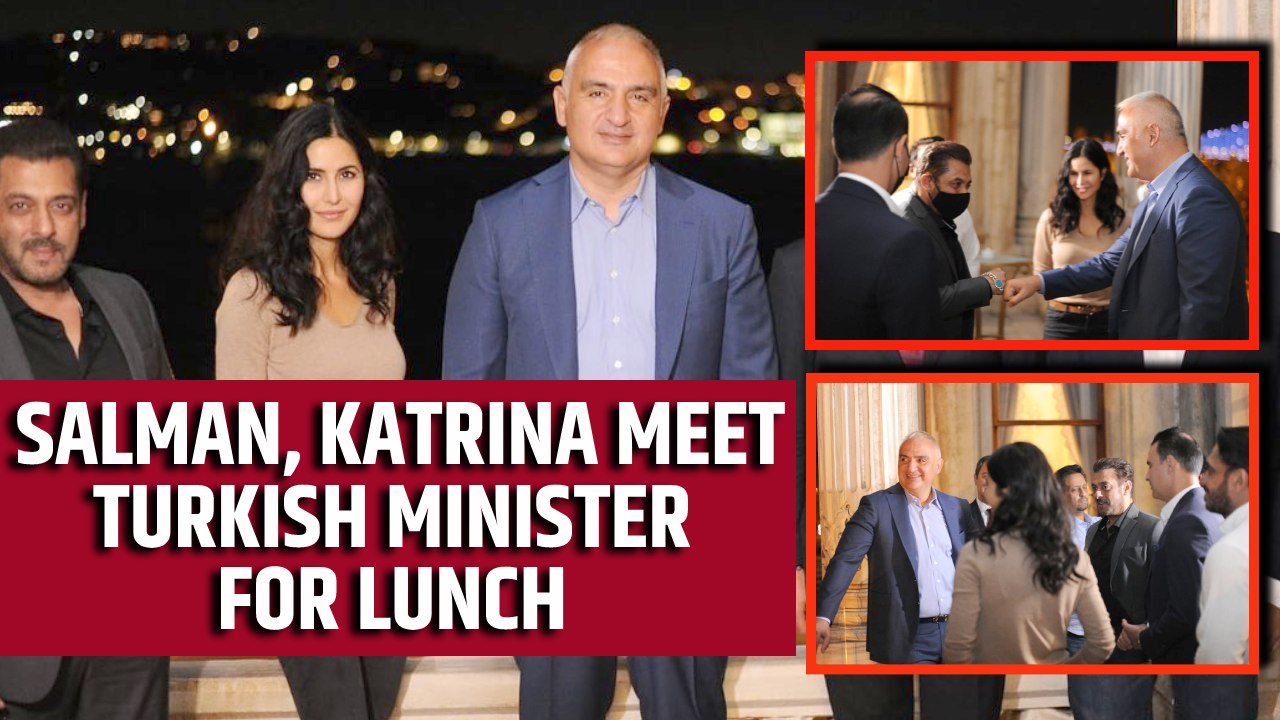 Salman Khan and Katrina Kaif are currently in Turkey shooting for their next much anticipated and awaited film Tiger 3. The third film in the Tiger franchise was mounted on greater scaled than the last two hits, with promises of being even bigger and better.
While filming in Turkey, Tiger (Khan) and Zoya (Kaif) have reportedly met the tourism minister of Turkey Mehmet Nuri Ersoy. Various pictures and clips from the meeting were shared on social media by the minister’s official Instagram account and a few fan pages.