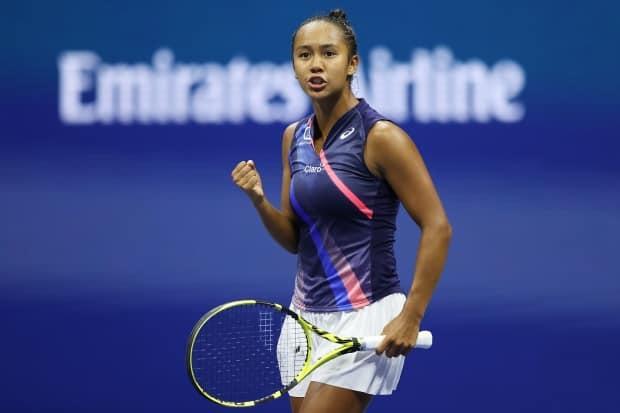 Canada’s Leylah Fernandez continued her remarkable run at the U.S. Open in New York on Tuesday, earning a spot in the semifinals with an upset victory over Elina Svitolina of Ukraine.

In the process, she becomes the tournament’s youngest semifinalist since Maria Sharapova in 2005.

Next on this magical ride for Fernandez will come yet another test against a player who is ranked higher and has more experience on the sport’s biggest stages. On Thursday, she’ll play No. 2 Aryna Sabalenka of Belarus, a Wimbledon semifinalist in July, who defeated French Open champion Barbora Krejcikova 6-1, 6-4.