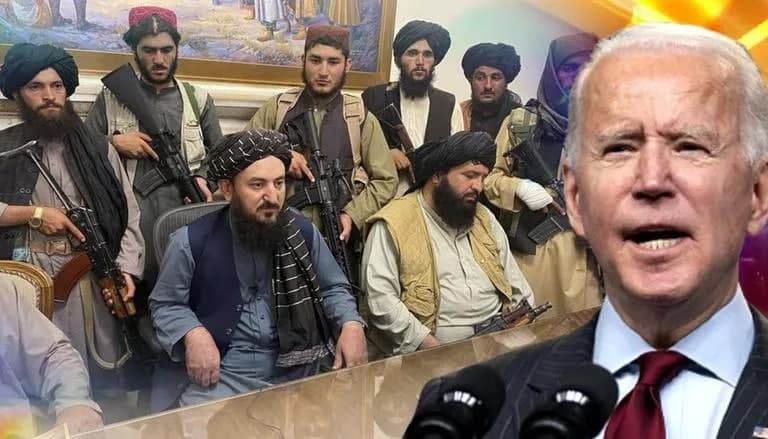 WASHINGTON: US President Joe Biden says Pakistan, Iran, China and Russia are working to negotiate and reach an agreement with the Afghan Taliban on certain issues.

His comment came hours after the Taliban announced details of its interim government in Afghanistan.

Biden said he was certain China would try to work out an arrangement with the Taliban after the group seized power in Afghanistan on August 15.