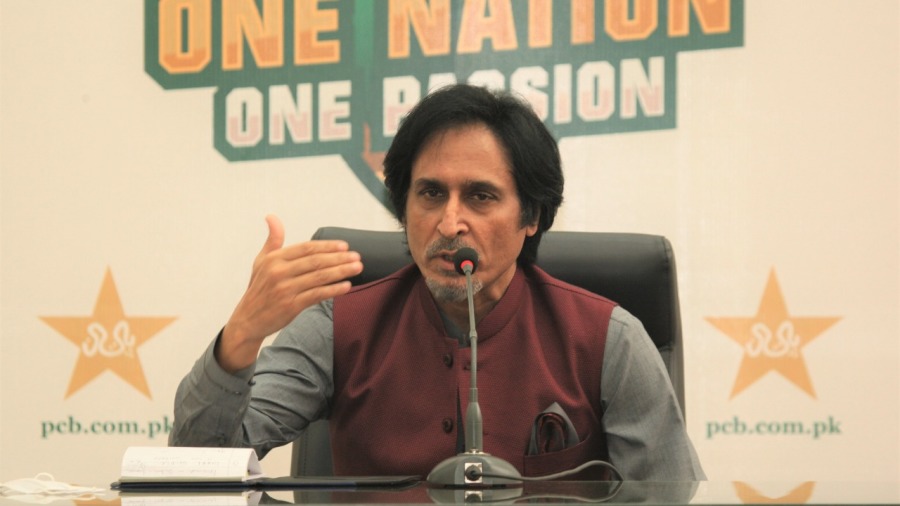 Former Pakistan captain Ramiz Raja on Monday became the new chairman of the Pakistan Cricket Board (PCB) after being elected “unanimously and unopposed”, according to a press release issued by the board.

A special meeting of the PCB’s Board of Governors was held at the National High Performance Centre in Lahore to elect the cricketing body’s 36th chairman.

“I am thankful to all of you for electing me as the PCB chairman and look forward to working with you to ensure Pakistan cricket continues to thrive and grow stronger, both on and off-the-field,” Raja was quoted as telling the other board members in a PCB press release.