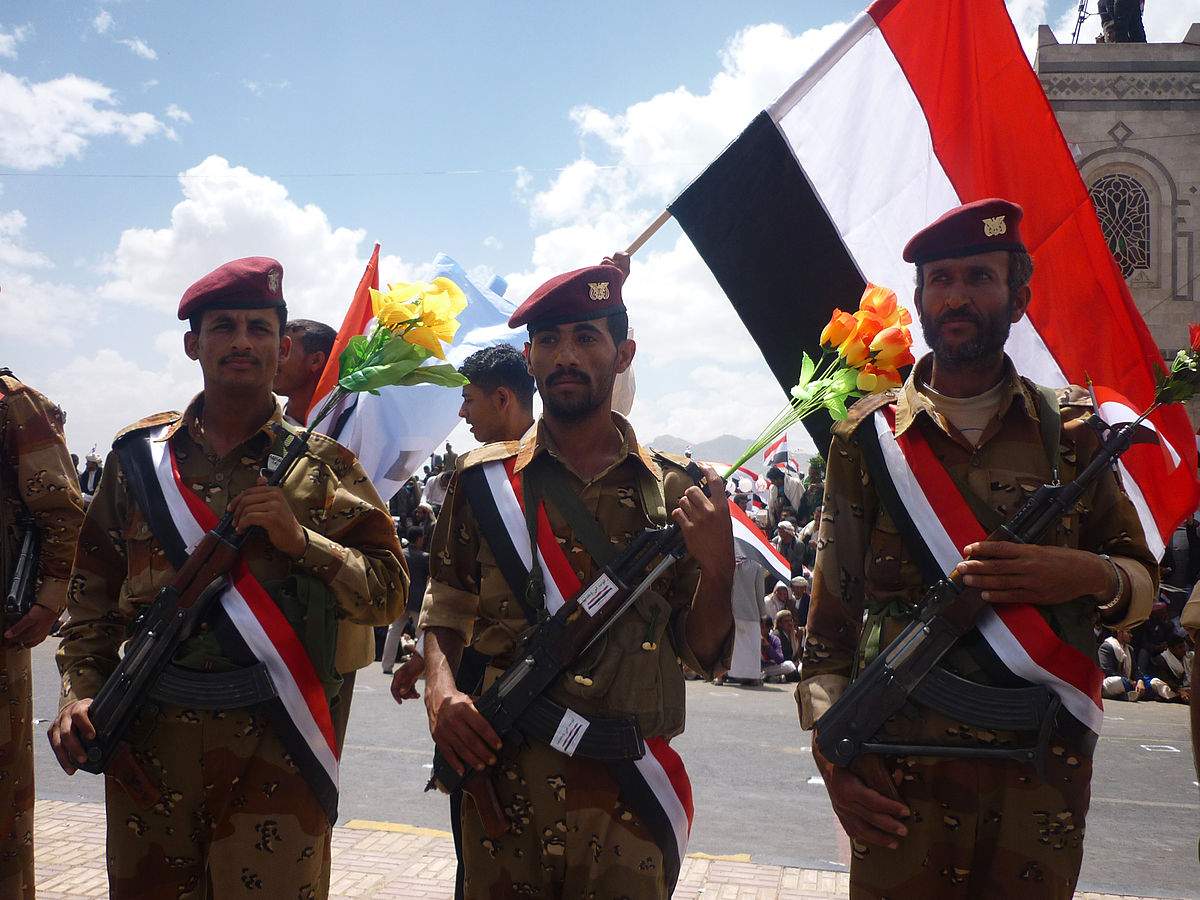 More than 80 Houthi rebels were killed in Yemen’s northern Marib province as the militia stepped up their offensive in the area, a Yemeni military official has said. The rebels were killed in two days of intense fighting with Yemeni government troops as airstrikes by the Saudi-led coalition hit flashpoint