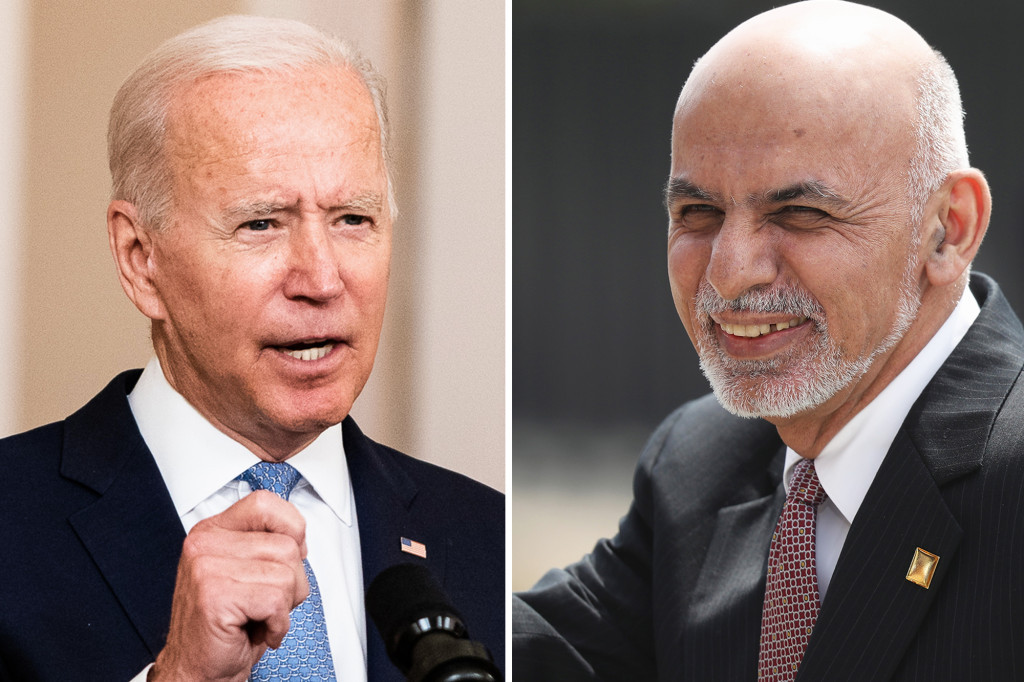 WASHINGTON: US President Joe Biden expressed “complete confidence” in the United States’ top general after revelations that he spoke to his Chinese counterpart twice amid concerns about then-president Donald Trump’s mental state.

Biden pushed back against Republican calls to fire Joint Chiefs Chair General Mark Milley for allegedly undermining civilian control of the military in the calls last October and January as Trump refused to accept his election loss to the Democrat.

“The president has complete confidence in his leadership, his patriotism and his fidelity to our constitution,” White House Press Secretary Jen Psaki told reporters.

Milley insisted his calls to Chinese General Li Zuocheng, revealed on Tuesday in excerpts from a new book by Washington investigative reporters Bob Woodward and Robert Costa, were a normal part of his duties.

“The Chairman of the Joint Chiefs regularly communicates with Chiefs of Defence across the world, including with China and Russia,” Milley’s spokesman Colonel Dave Butler said in a statement.

“His calls with the Chinese and others in October and January were in keeping with these duties and responsibilities conveying reassurance in order to maintain strategic stability.” The Woodward-Costa book, “Peril,” details worries among Milley and other top national security officials between October last year and January 20 that Trump, angered by his defeat, could initiate a conflict with China or Iran.