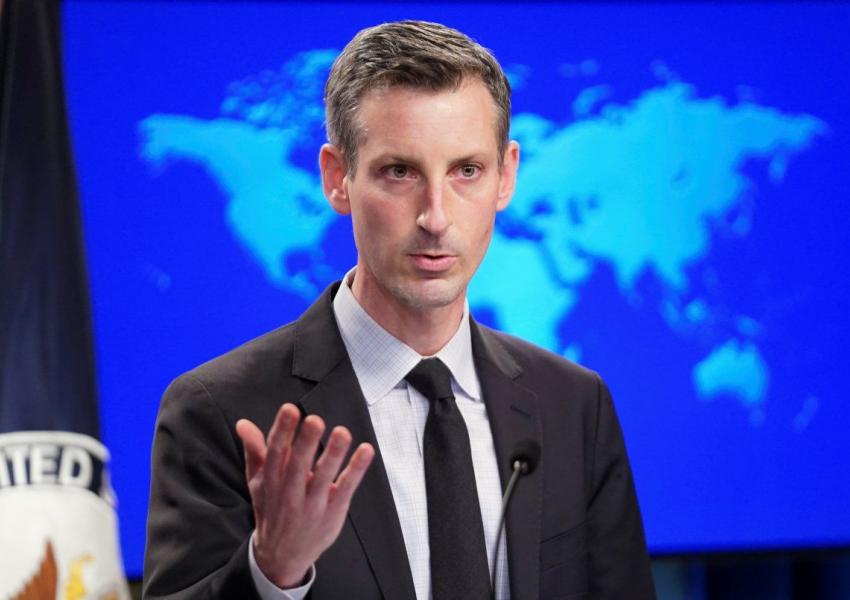 WASHINGTON: US State Department Thursday said that Washington was in regular touch with Pakistan over Afghanistan’s issue.

Addressing a media briefing, US State Department spokesperson Ned Price said, “We have been in regular touch with Pakistani counterparts as well as Pakistani leadership. We’ve discussed Afghanistan in some detail.”

Responding to a question about US State Secretary Antony Blinken’s statement in which he had said that the US will assess its ties with Pakistan, the spokesperson said, “Pakistan was represented at the ministerial that Secretary Blinken and Foreign Minister Maas convened last week at Ramstein Airbase in Germany. Pakistan contributed to that forum, echoed much of what we heard from other participants.”