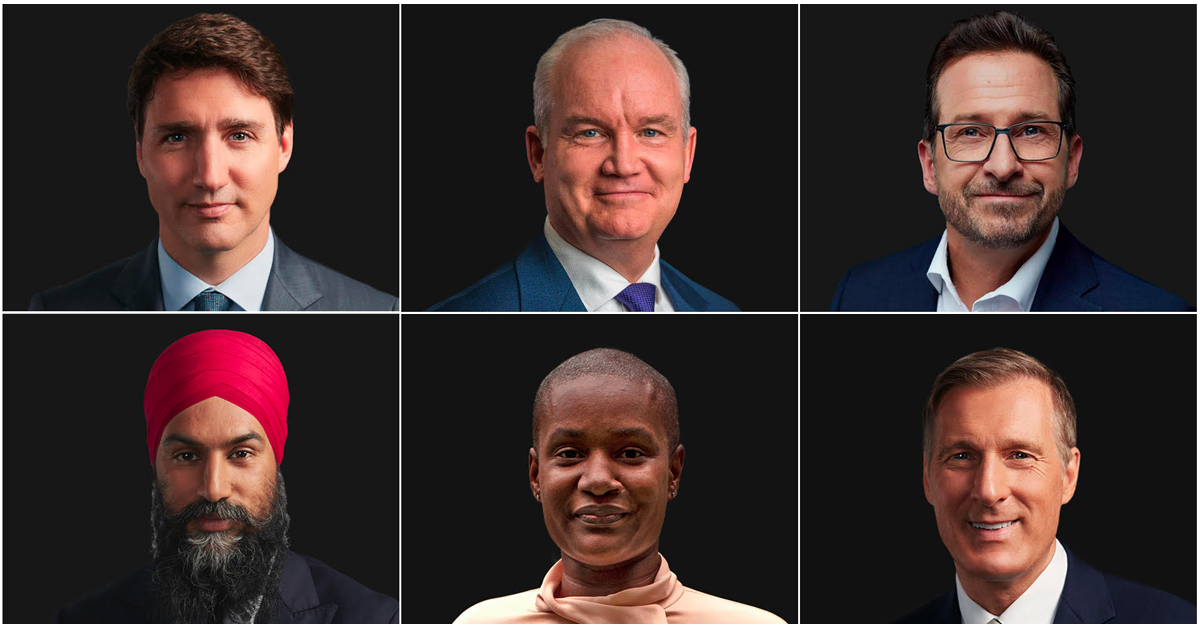 NDP Leader Jagmeet Singh launched his most pointed attack yet on his Liberal opponent today, saying Justin Trudeau is a failed leader who is “bad for Canada.”

Trudeau, meanwhile, dismissed the NDP as an unserious option, saying the NDP has presented a vague plan to spend $200 billion more over the next five years while offering few details.

“We think Mr. Trudeau is bad for Canada because he’s failed on the crises and made things worse, not better,” Singh said, condemning Trudeau for voting against non-binding NDP motions on pharmacare and long-term care homes.

Singh also pointed to higher greenhouse gas emissions and a tax system he said is skewed toward the “ultra rich.”

“He is bad for Canada. He was an abject failure,” Singh said of Trudeau.