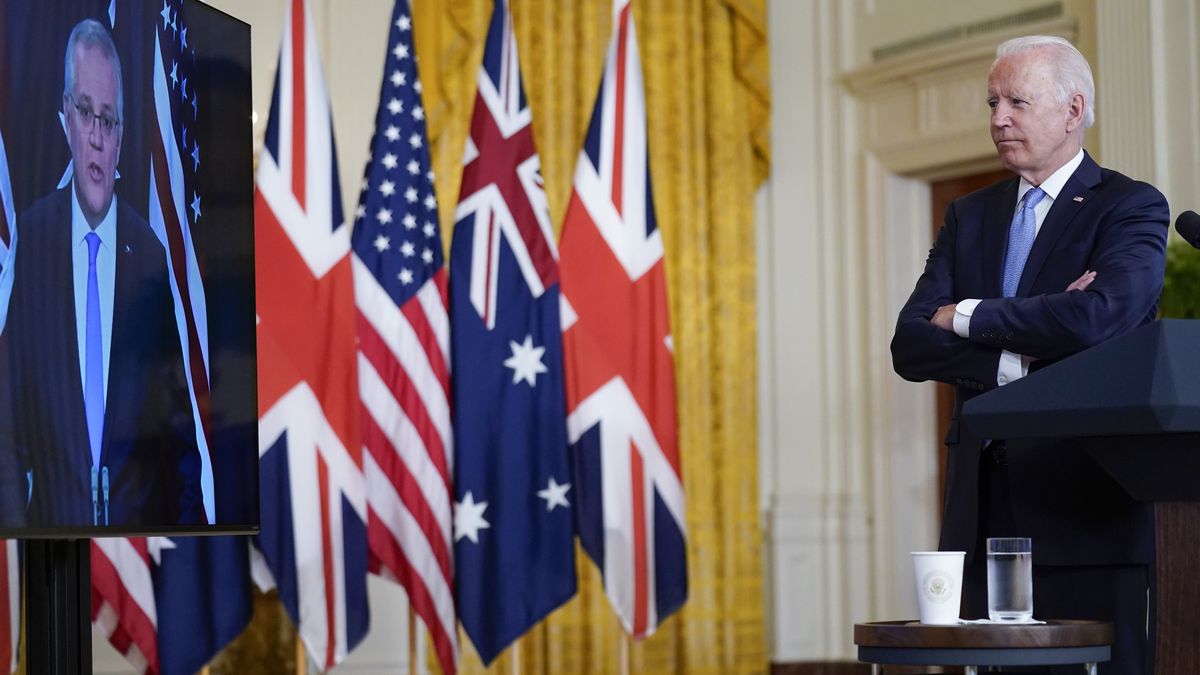 The short-term leasing of nuclear-powered submarines from the UK or the US is being considered by the Morrison government but the Coalition insists nuclear weapons won’t be based in Australia. The finance minister, Simon Birmingham, and the defence minister, Peter Dutton, confirmed in seperate interviews on Sunday that
“The short answer is yes,”