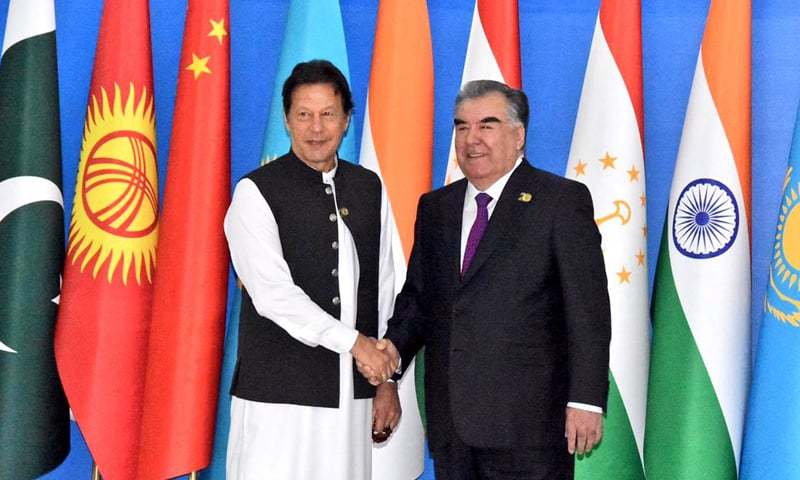 Prime Minister Imran Khan said he believed US President Joe Biden was targeted with “unfair criticism” over troops withdrawal from Afghanistan, terming his decision to pull out troops “the most sensible thing to do.”

In an interview with Russian broadcaster RT, the premier referred to former Afghan president Ashraf Ghani fleeing the country and the army surrendering a week before departure of foreign forces.

“How can you prepare for that?” he asked.

“So there was so much unfair criticism of President Biden, and what he did was the most sensible thing to do,” said PM Imran while commending the US president for his decision.

When asked about the kind of relationship he had with Biden, Imran said his government had ties with the US. “Our security chiefs keep exchanging views about Afghanistan,” he added.