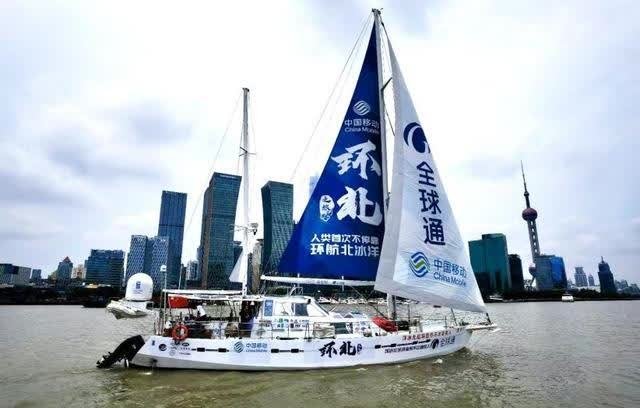 Canadian officials are disputing reports in Chinese media that a famous sailor from that country attempting to circumnavigate the Arctic was turned back in the Northwest Passage.

On Monday, the state-owned China Global Television Network (CGTN) reported that Zhai Mo and his two-man crew travelling aboard a 25-metre solar-powered yacht had entered the Northwest Passage and were sailing across Baffin Bay.

CGTN reported Thursday that Zhai had been “illegally stopped” in the Lancaster Sound, an area not far from Greenland’s maritime border with Canada. The report said he would return to China via the Panama Canal.

However, Transport Canada told CBC News in an email on Friday that it was aware of Zhai’s vessel, but said “at this point, it has not entered Canada’s Arctic Waters.” The Northwest Passage has been off limits to foreign pleasure craft since March 2020 due to an interim order from the Canadian government intended to limit the risk of introducing COVID-19 in remote Arctic communities.

Transport Canada said it was in touch with Zhai via email to inform him of the rule.

“Transport Canada has since seen public reports that Captain Zhai Mo no longer plans to pass through Canadian Arctic waters and the department continues to monitor the situation,” the department said in a second statement to CBC News on Friday evening.