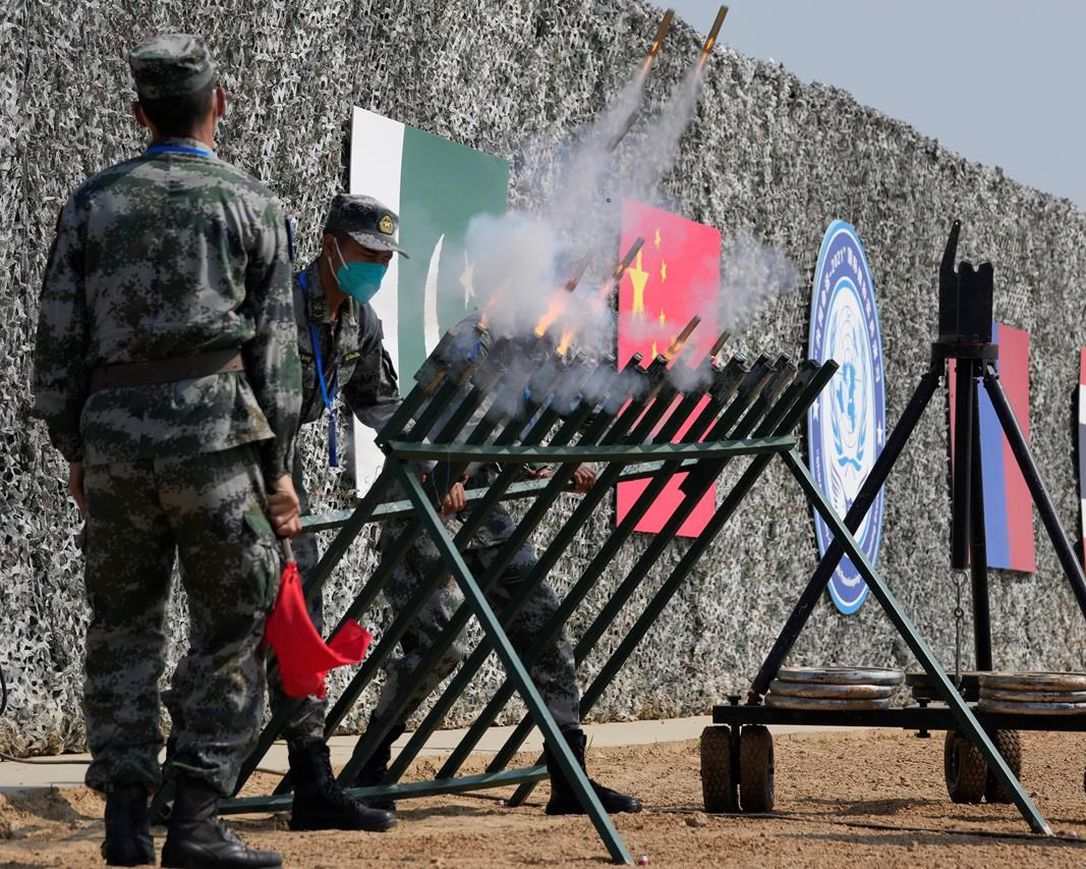 The 10-day long drills featured around 1,000 troops from the four countries. The exercise that concluded on September 15 was held at Chinese People’s Liberation Army training base in Queshan county in the central province of Henan.

The exercise was conducted in three stages, independent training for troops, joint drills in mixed training groups, and the training demonstration and observation.

Brigadier Shahid Amir Afsar, Pakistan’s defence attaché to China, said that the actual combat experience shared by China during the exercise was “much valuable to the Pakistani military” personnel. Similar exchanges and cooperation can help Pakistan and other countries improve the ability to perform peacekeeping missions, he said.