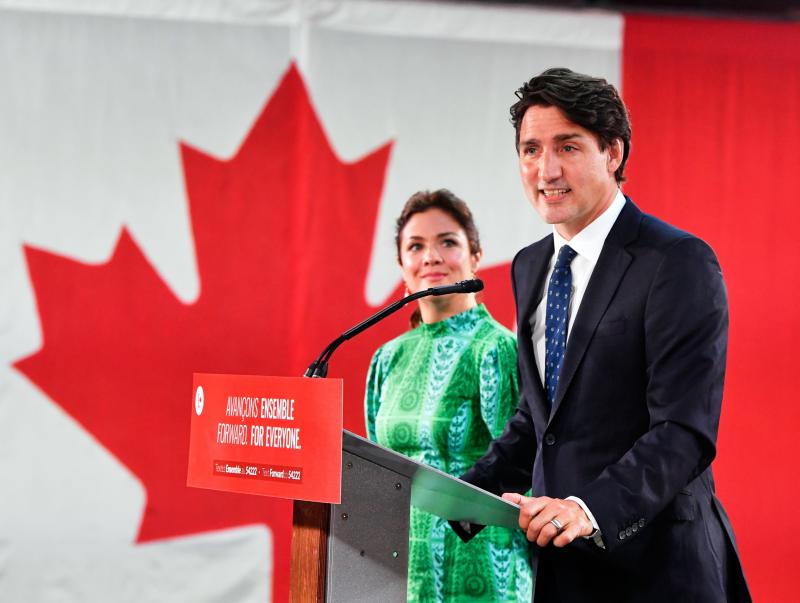 According to a statement sent out by the White House, the two leaders spoke about the need to work together to rebuild the economies of both countries and continue in the fight against the COVID-19 pandemic.

“The President expressed to Prime Minister Trudeau his desire to continue working closely and deepening collaboration with Canada – one of our nation’s top partners,” the statement said.

“Congratulations [Justin Trudeau] on your re-election,” Johnson said in a social media post today. “The U.K. and Canada are great friends and partners and I look forward to us working closely together in the years ahead.”