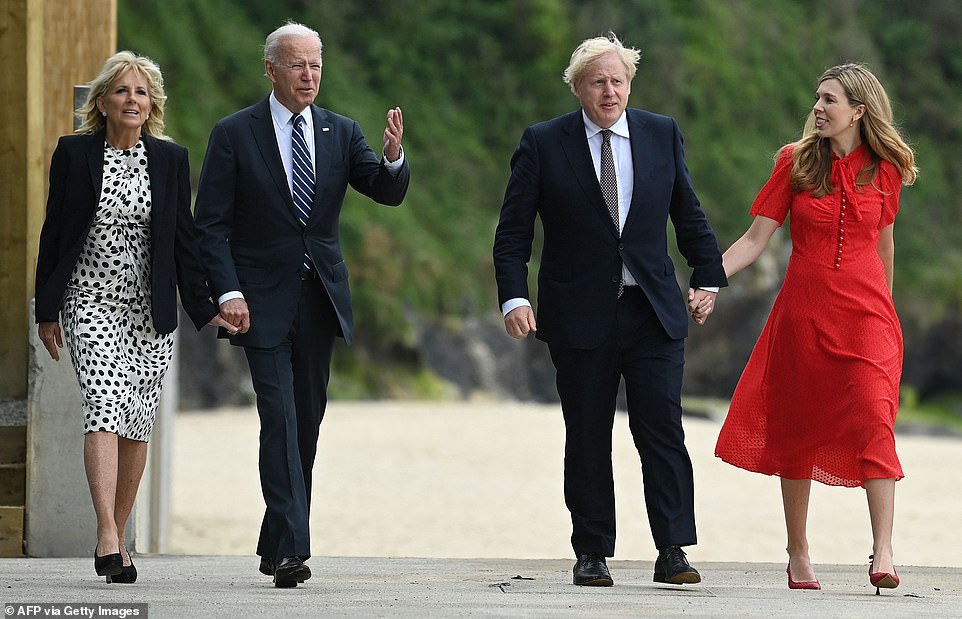 US President Joe Biden has reiterated his warning that peace in Northern Ireland must not be jeopardized by post-Brexit rules-related tensions.

He underlined the importance of balance in the region, which was established by the 1998 Belfast (Good Friday) Agreement.

“I feel very strongly,” he responded to a question about the Northern Ireland protocol. “We spent an enormous amount of time and effort in the United States. It was a major partisan effort, and I would not like to see – nor would many of my Republican colleagues – a change in the Irish accord.”

In response, Johnson said the UK is “completely at one, because nobody wants to see anything that interrupts or unbalances the Belfast or Good Friday Agreement.”

Biden, who has got Irish roots, has repeatedly warned that peace in Northern Ireland should be kept and the Good Friday Agreement must be preserved.

Last week, US House of Representatives Speaker Nancy Pelosi had warned the UK that a possible US-UK trade deal will be jeopardized if disagreements with the EU, which threatens peace in Northern Ireland, are not eliminated.