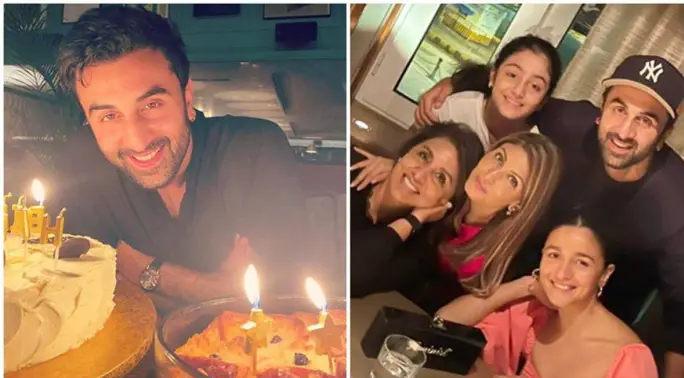 The lovebirds have reportedly arrived in Jodhpur, Rajasthan ahead of Ranbir’s birthday.

According to the Indian media, the lovebirds were spotted in Jodhpur, Rajasthan on Sunday and the photos of them exiting the airport have been shared by the fan clubs on social media.

Alia and Ranbir, who have been dating for over three years now, are also reportedly scouting for their wedding venue in Rajasthan.

The Gully Boy actor had turned to Instagram and shared a glimpse of the dad’s birthday party.