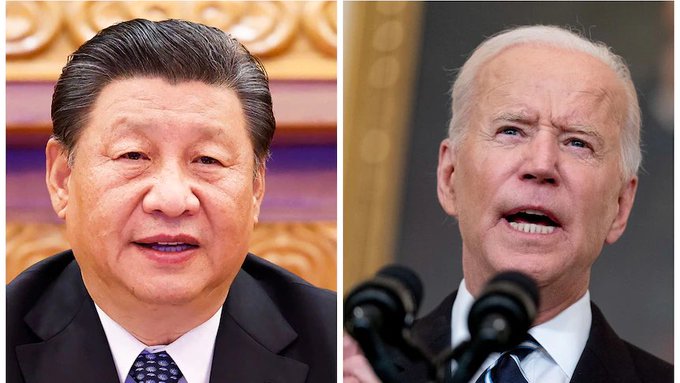 China’s U.N. ambassador expressed hope Tuesday that President Joe Biden will translate his statement that the United States has no intention of starting a “new Cold War” with China into actions, saying he should avoid “a confrontational approach” and “provocative attacks against China.”

“We sincerely hope the U.S. will walk the walk by truly abandoning the Cold War mentality,” Zhang Jun said in a virtual press conference following the annual meeting of world leaders at the U.N. General Assembly, which ended Monday.

“I believe that if both sides walked towards each other, they will be able to see a healthy and stable China-U.S. relationship,” he said. “Otherwise, the concerns will remain there.”

U.N. Secretary-General Antonio Guterres warned just ahead of the week-long meeting that the world could be plunged into a new and more dangerous Cold War if China and the United States didn’t repair their “completely dysfunctional” relationship.

In his speech delivered to leaders in the vast assembly hall a week ago, Biden decried military conflict, insisted the U.S. is not seeking a new version of the Cold War, and stressed the urgency of working together.

“One country’s success does not have to mean another country’s failure,” Xi said. “The world is big enough to accommodate common development and progress of all countries.”