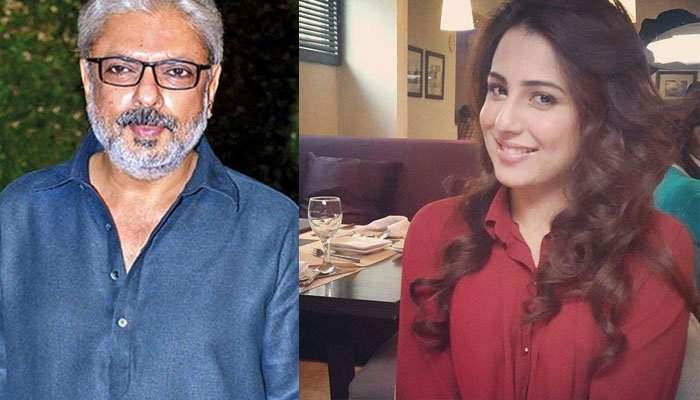 Sanjay Leela Bhansali’s upcoming series “Heeramandi” has been triggering an impromptu debate on the internet.

The star-studded series is set in the premise of Lahore’s red-light district, popularly called Heera Mandi, but a Bollywood director narrating the following tale has sparked an uproar.

The latest star to share reservations on why such stories aren’t being narrated by Pakistani filmmakers is the fiery Ushna Shah.

Lashing out at Bhansali, Shah expressed her displeasure and deemed it an appropriation of Pakistani culture. She wrote: “It’s not his to make! It’s not theirs to make! This is so infuriating!”

The Bashir Momin actor stressed that an Indian filmmaker using Heera Mandi as a setting is “appropriation”. She wrote, “Netflix doesn’t fund original projects for Pakistan. This is an opportunity taken away from Pakistani directors and filmmakers. Collaboration is one thing but this is appropriation.”