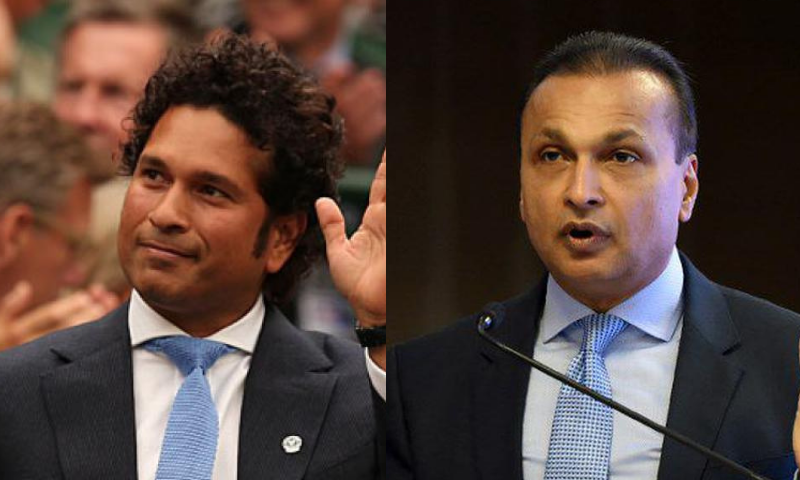 More than 300 Indian nationals, including veteran politicians, businessmen and crickets have been named in the Pandora Papers, an investigation uncovering financial secrets held by high-profile individuals across the world.

According to the Indian Express, which is part of the International Consortium of Investigative Journalists’ (ICIJ) collaborative research, of the over 300 Indians included in the papers, the offshore holdings of 60 individuals and companies were investigated.

Details of the Pandora Papers will be revealed in the coming days, said the paper.

“Evidently, Indian businessmen have been setting up a plethora of offshore trusts to project a degree of separation from their wealth and insulate their assets from creditors,” it further said.

“Individuals accused in economic offences and under investigation, have created an offshore network in tax havens like Samoa, Belize or the Cook Islands, besides larger tax havens like the British Virgin Islands or Panama,” the report said.
Tendulkar, his wife and father-in-law own an offshore company