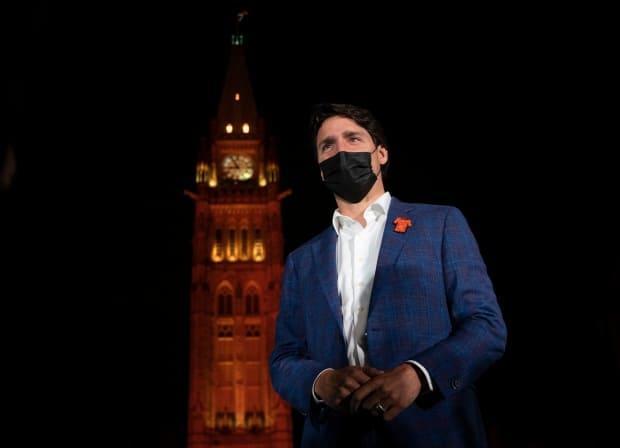 Prime Minister Justin Trudeau spoke with the chief of Tk’emlúps Nation yesterday and offered an apology for not following up on invitations to visit her community, the nation confirmed Sunday.

Kukpi7 (Chief) Rosanne Casimir said this week the Tk’emlúps te Secwépemc Nation had twice written to Trudeau to invite him to join them to mark Canada’s first National Day for Truth and Reconciliation Thursday.

“I did hold out hope that he would be here,” she said Thursday.

Trudeau was criticized late last week for flying to Tofino, B.C., on Canada’s first National Day for Truth and Reconciliation and spending part of it vacationing with family.

Trudeau had attended a ceremony in Ottawa Wednesday night, but the Prime Minister’s Office confirmed Thursday he was spending several days in Tofino with family. He spoke with eight residential school survivors Thursday as well, the PMO said.