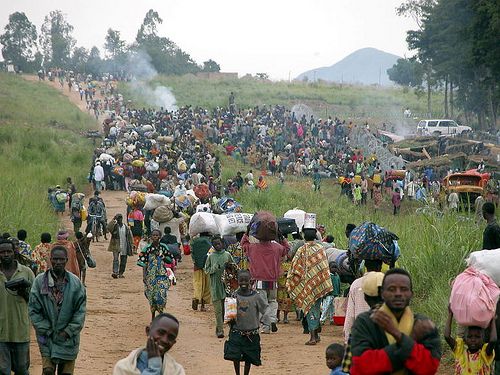 Investigators commissioned by the United Nations
’ top human rights body to examine possible abuses in Libya
said on Monday they have turned up evidence of possible war crimes and crimes against humanity in the restive North African country.

The first findings from a “fact-finding mission” commissioned by the Human Rights Council, which were released on Monday, chronicle accounts of crimes like murder, torture, enslavement, extrajudicial killings and rape. The findings could send a potent signal to key international and regional powers amid violence and mistreatment that has wracked Libya since the fall of former autocrat Muammar Gaddafi a decade ago.

“The violence that has plagued Libya since 2011, and which has continued almost unabated since 2016, has enabled the commission of serious violations, abuses and crimes, including crimes against humanity and war crimes, against the most vulnerable,” the three members who led the mission say in their report.