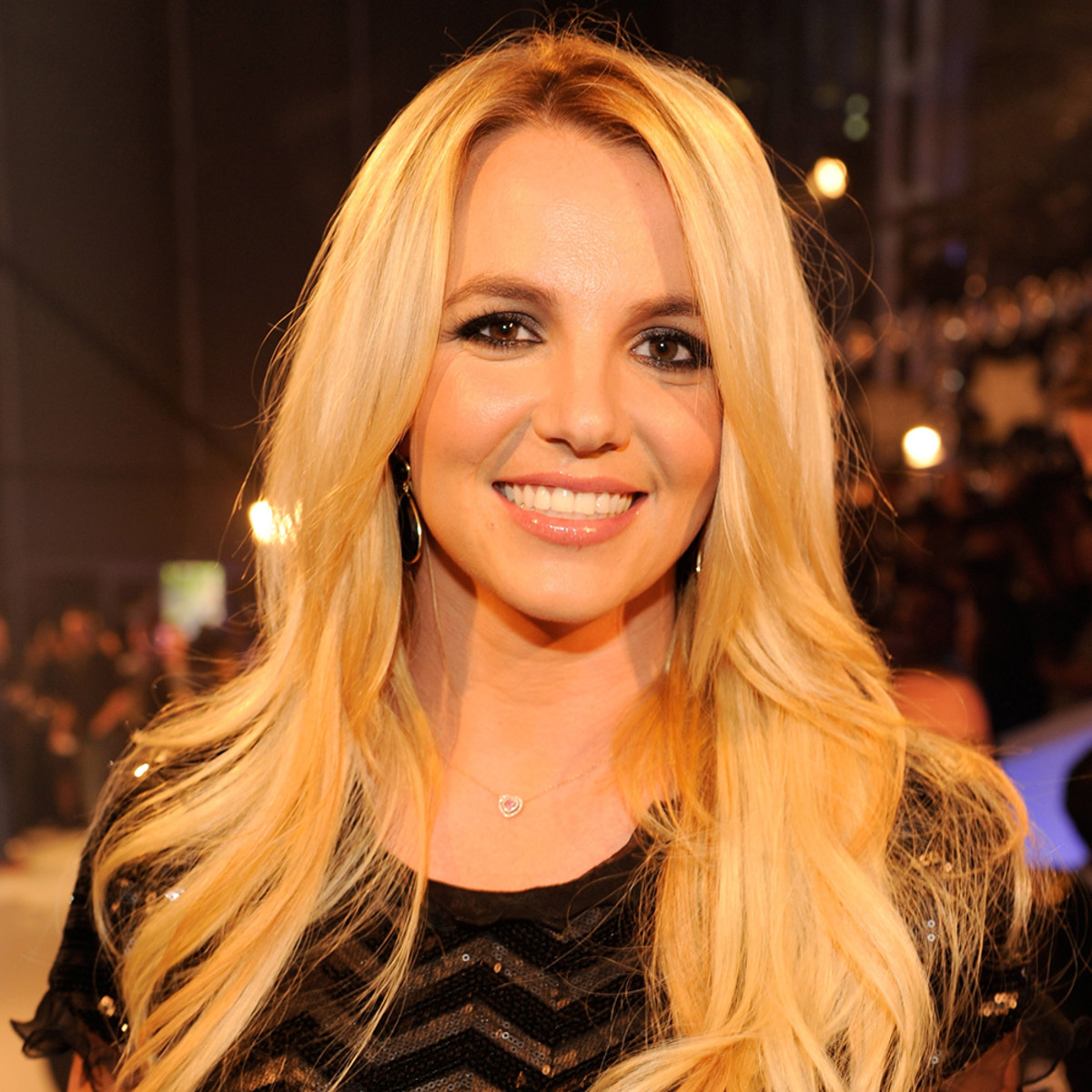 The pop superstar’s identical posts on Twitter and Instagram Monday were her first public comments on the case since a judge suspended her father as conservator of her estate last week, a move she had long expressed hope for.

“#FreeBritney movement … I have no words … because of you guys and your constant resilience in freeing me from my conservatorship … my life is now in that direction!!!!! [sic]” Spears said in the posts.

She also uploaded a wordless video of herself, “I cried last night for two hours cause my fans are the best and I know it… I feel your hearts and you feel mine… that much I know is true.”

Spears has not been freed from the conservatorship entirely. The legal arrangement that has been in place since 2008 remains, minus her father, but it may be terminated at a Nov. 12 hearing.

While fans constantly search for cryptic comments on her conservatorship in her Instagram posts, the singer rarely writes directly about it on social media.

Britney’s attorney Matthew Rosengart has vowed to pursue an investigation of her father, James Spears, and his handling of the conservatorship even now that he has been removed.