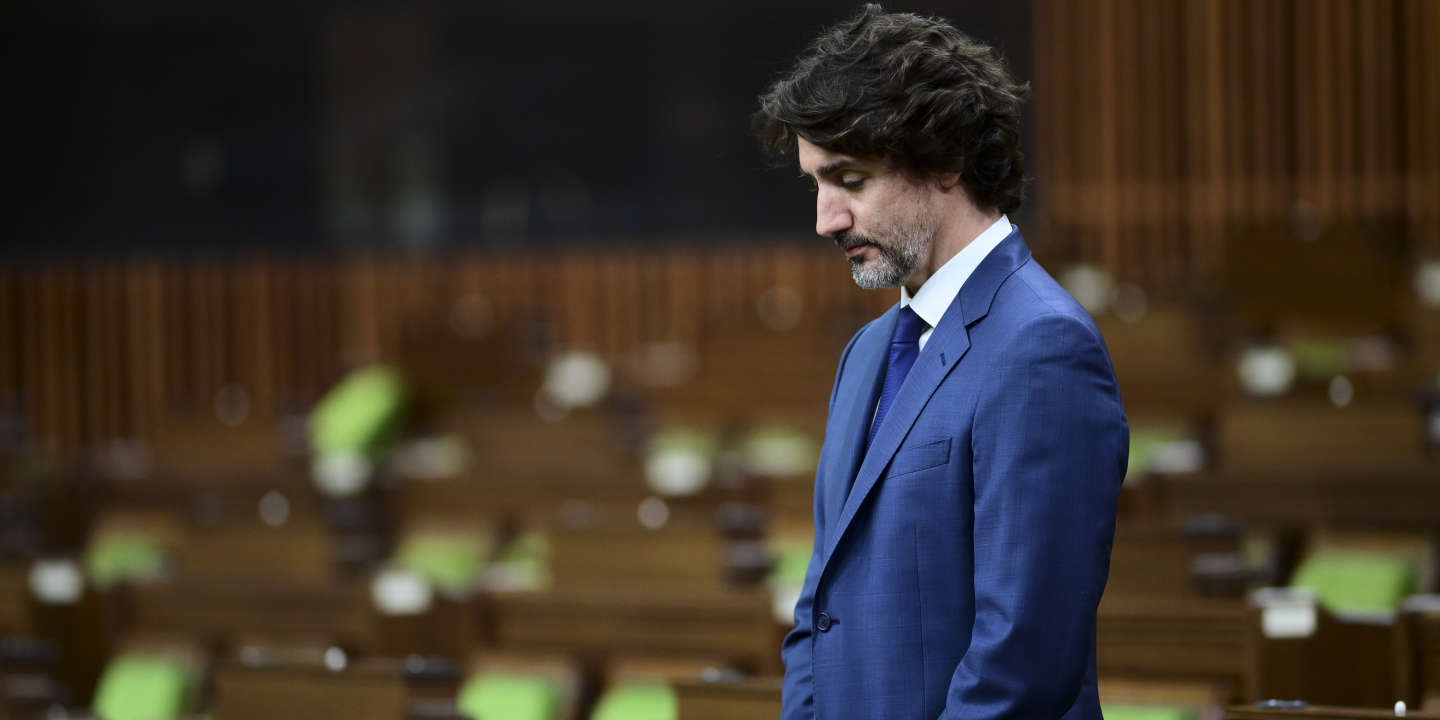 The Canadian government is considering new rules to regulate how social media platforms moderate potentially harmful user-generated content. Already, the proposed legislation has been criticized by internet scholars — across the political spectrum — as some of the worst in the world.