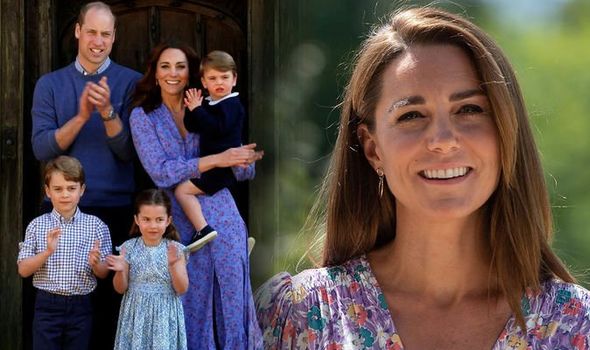 Kate Middleton and Prince William stunned at the premier of James Bond film No Time to Die last week.

After the Duchess of Cambridge turned heads at the red carpet, many royal fans and critics came forth to comment on her appearance and how she upstaged everyone, including Prince Harry and Meghan Markle.

Royal expert Neil Sean said, via Express: “For Kate, she looked absolutely stunning and this must have been very hard for Meghan, simply because she thought this was a big return to the world stage.”

Moreover, celebrity behavioral expert Darren Stanton also gave his take, saying: “When analyzing Prince William and Kate talking to famous faces and in their general demeanor, there seems to be a real interest and an ease of communication in their body language showing little to no awkwardness and their conversations appear more as counterparts than superiors — almost making them part of the celebrity circuit themselves.”

“I think people thought that Meghan and Harry were going to be the new power couple in the monarchy and they definitely began to do this by shaking up a lot of traditions around their wedding and public appearances. However, it is clear that William and Kate have used this as a platform to grow immensely popular with the public in recent years too,” he added.