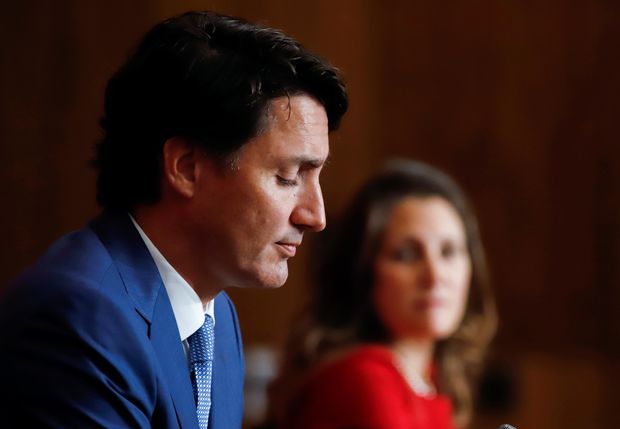 Prime Minister Justin Trudeau apologized today for travelling for a family vacation to Tofino, B.C., last Thursday on the first National Day for Truth and Reconciliation, saying the decision was a mistake.

“Travelling on the 30th was a mistake and I regret it,” he told reporters during his first public appearance since the trip.

He called the National Day for Truth and Reconciliation “an important moment for all of us — Indigenous and non-Indigenous — to reflect and to remember.”

Trudeau has faced sharp criticism over his decision to travel. While his official itinerary said he would be in “private meetings” in Ottawa that day, it was later updated to reflect the fact he was in Tofino.