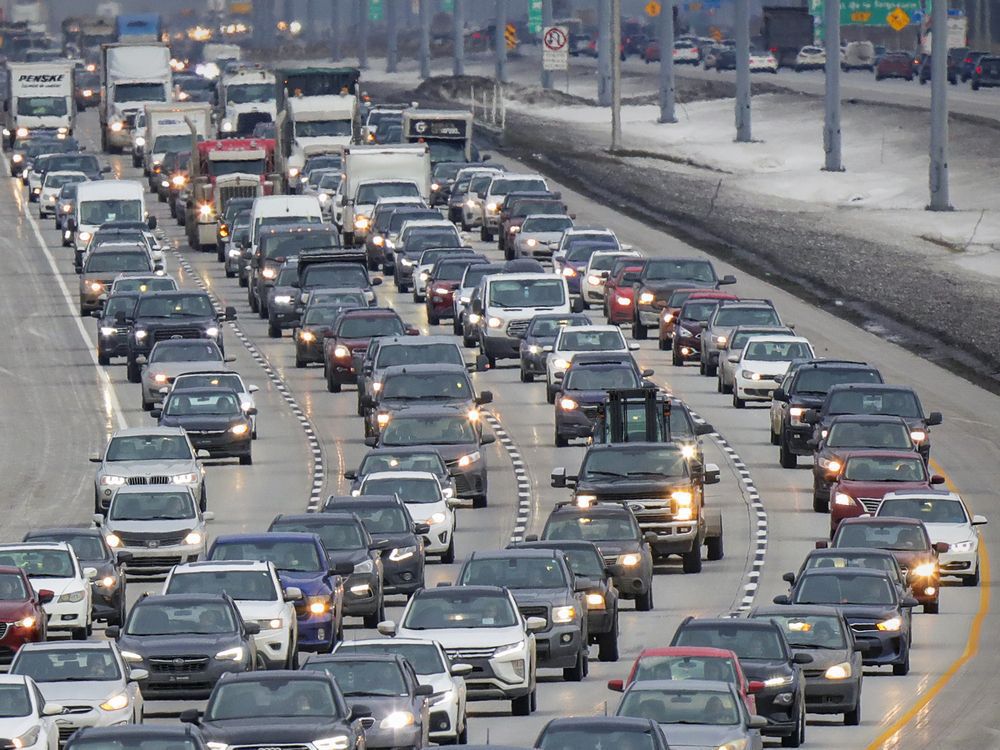 A new report from a Berlin-based think tank shows Canada is trailing behind other wealthy countries when it comes to cutting carbon emissions, and outlines concrete steps that individuals, governments, and businesses can take to help the world limit warming to the 1.5 C goal set by the Paris Agreement.

The report, 1.5-Degree Lifestyles: Towards A Fair Consumption Space for All, was produced by the Hot or Cool Institute, and compares 10 countries selected to represent a range of income-levels — Canada, Finland, the United Kingdom, Japan, China, Turkey, South Africa, Brazil, India, and Indonesia.

Out of the countries studied, Canada had the worst per-capita record by far.

(Australia and the United States, which are also among the world’s highest per-capita emitters, were not included in the report.)

The analysis compared the average per-capita carbon emissions of people in each of those countries, a metric the authors called “average lifestyle carbon footprints.” The report focuses on key domains where tangible lifestyle changes could make a significant difference, including food, housing and personal transportation.

The average person in Canada produces an equivalent of 14.2 tonnes of CO2 as of 2019, according to the findings. By comparison, the average per-capita footprint in Finland is 9.7 tonnes and in the United Kingdom it’s 8.5 tonnes.

“I do think the atmosphere in Canada provides a real opportunity for us asking for change,” said lead author Lewis Akenji, who is also the managing director of the Hot or Cool Institute.

Akenji said the idea was to link the Paris Agreement targets to tangible lifestyle changes that can make a difference, in light of this year’s “code red” report from the United Nations Intergovernmental Panel on Climate Change (IPCC).