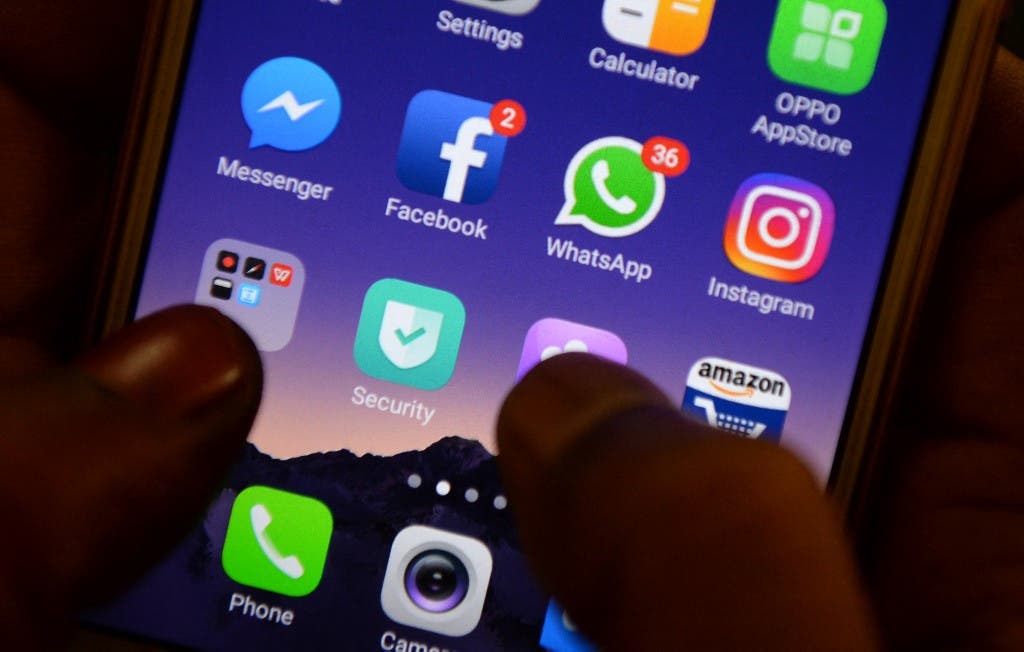 Facebook’s worldwide outage this week of its key services, including Instagram, WhatsApp and Facebook Messenger, was annoying for some — and a cause for celebration for others — but it represented a breakdown in a critical line of communication.

WhatsApp, with more than 2 billion users on its service, serves as a primary form of communication, especially for family and friends across borders. It’s widely available because it works on everything from an iPhone 13 Pro to a Nokia flip phone, functioning in areas of the world with limited internet access. Yet the service was out for more than six hours on Monday.

Facebook did not comment when asked specifically about the effect of the outage on its messaging platforms, but did detail in its engineering blog how it was likely routine maintenance at the company that managed to disconnect Facebook’s global data centers. Let’s emphasize that: Not any form of an attack, but simply a glitch in day-to-day procedures that effectively shut down a worldwide communication platform.

The outage demonstrates how much of a hold Facebook, with its three chat platforms, has over how people communicate around the world. Facebook CEO Mark Zuckerberg has faced challenges from lawmakers regarding that dominance, part of closer scrutiny of the power of Big Tech, which includes multiple calls to split up the company.

It’s also a reminder that you shouldn’t rely on just a single messaging platform to stay in touch with family and friends. These services, by design, want you to use them as your primary mode of communication. You often set them up with your phone number, have them scan your contacts to match up with people who already have the app, invite others who do not, set up group chats with fun names, and in some cases even double as your wallet.

But remember, you do have options.

Apple and Google, with iMessage and Google Messages respectively, each have a communications service accessible right from their texting apps — but it’s limited substantially by the type of device you own. Microsoft has been working to make Teams a platform for social connections as well as corporate ones. And when you move away from the bigger tech companies, you find so many other texting platforms including Signal, Line, Telegram, Snapchat, WeChat, Kik — the list goes on, but is limited by who you know that actually uses them.

Yet despite all of these options, when Facebook’s outage took down its messaging platforms, it became apparent for a host of reasons why the most obvious backup options have their own obstacles. Let’s run through several ways you can put together backup services for keeping as much of your communication intact in the event your favorite service has a major outage, noting at the same time the roadblocks that come with those alternatives.