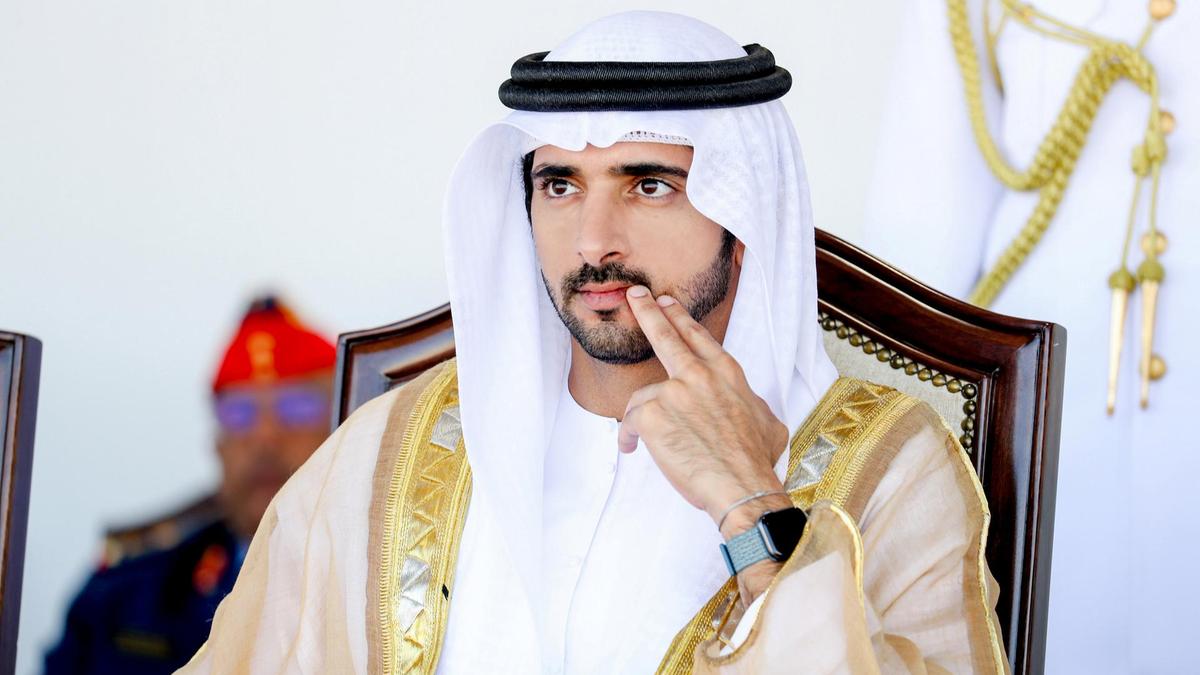 Priority will be given to allocating residential land for members of same family.
Members of a family can now live in the same area as their relatives thanks to a new priority housing scheme launched for UAE nationals on Saturday.

Sheikh Hamdan bin Mohammed bin Rashid Al Maktoum, Crown Prince of Dubai and Chairman of the Executive Council of Dubai took to Twitter to announce the launch of a unified platform through which citizens can exchange grants, land and housing units among themselves.

“Within the housing programs for citizens in Dubai and based on the directives of His Highness Sheikh Mohammed bin Rashid Al Maktoum, Vice President and Prime Minister of UAE and Ruler of Dubai, we approved giving priority in allocating residential land for members of the same family to live in the same area,” Sheikh Hamdan tweeted.