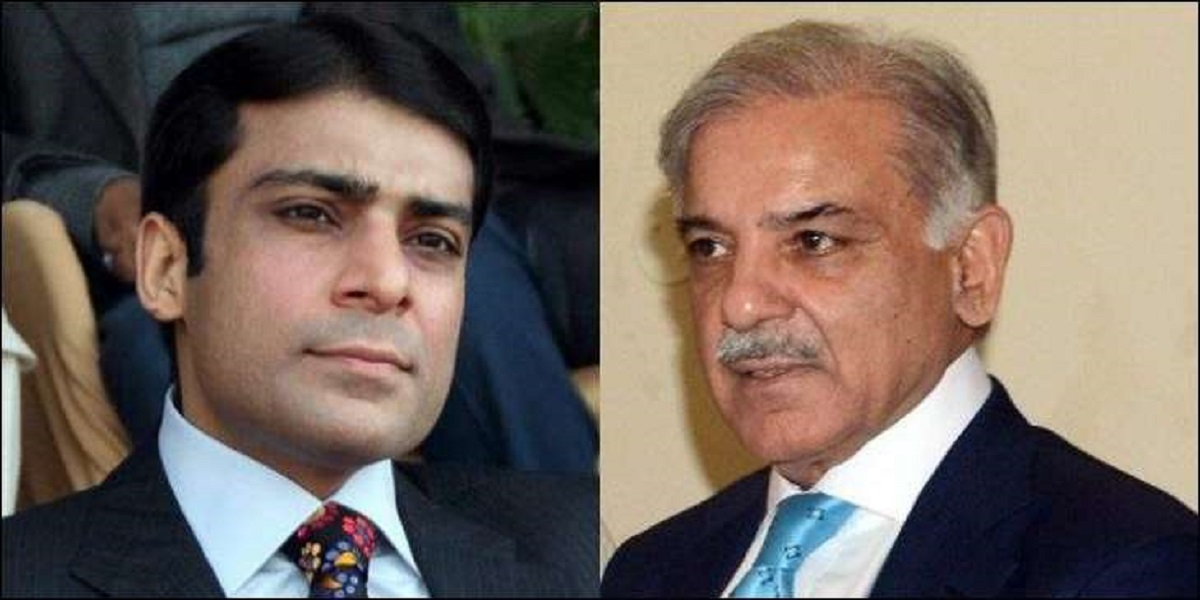 Opposition leader and PML-N President Shehbaz Sharif and his son Hamza Shehbaz appeared before a banking court in Lahore today (Saturday) in a money laundering case through sugar business. The court extended their interim bail till October 30.

It was sealed from all four sides and party workers and leaders were barred from entering the banking court. Only Shehbaz, Hamza and their legal teams were allowed in.

Judge Tahir Sabir heard the case. During the hearing, the court questioned the FIA about the interrogation.

FIA lawyer Moazzam Habib told the court that a questionnaire was sent to Shahbaz Sharif. They received the reply on October 7. Habib said that the investigation will be taken forward after they review the reply.

Shehbaz Sharif came to the rostrum and said that the FIA​​forcefully got printed in the newspapers that he did not respond.

“FIA alleges non-cooperation though I had appeared in court despite illness,” he said.

The court told Shehbaz to speak only about legal matters in the court.

FIA has also raise an objection about the case being heard in banking and said it should have be in an anti-corruption court.

Following the FIA’s objection, the court adjourned the hearing and extended Shehbaz and Hamza’s interim bail till October 30.