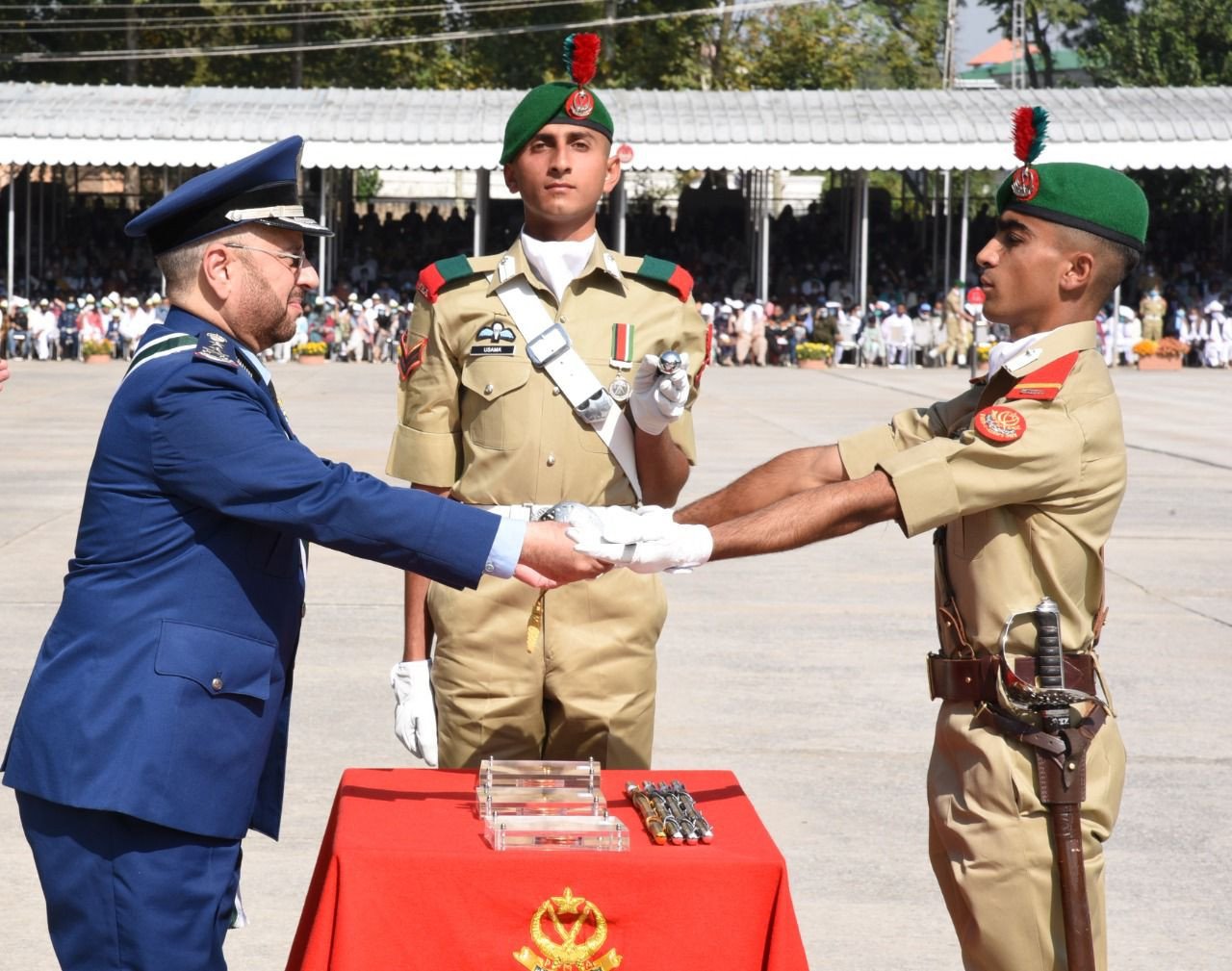 According to military’s media wing, the ISPR, cadets from Azerbaijan, Bahrain, Iraq, Saudi Arabia and Sri Lanka were also among the passed out cadets.