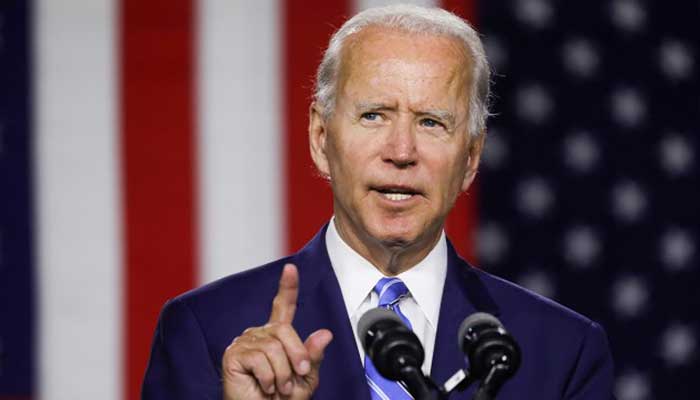 WASHINGTON: An interpreter who helped rescue US President Joe Biden in a 2008 Afghan snowstorm has escaped Afghanistan with his family after hiding from the Taliban for weeks, the State Department confirmed Monday.
After crossing into Pakistan over land, Aman Khalili and his family flew on a US government aircraft to Doha, Qatar, where thousands of refugees from Afghanistan are being processed by US officials for immigration, a State Department spokesperson told AFP.

The Wall Street Journal reported earlier that Khalili, his wife and five children, who were unable to flee in the August emergency airlift following the takeover by the Taliban, escaped the country with the help of Afghan-American and veterans groups.