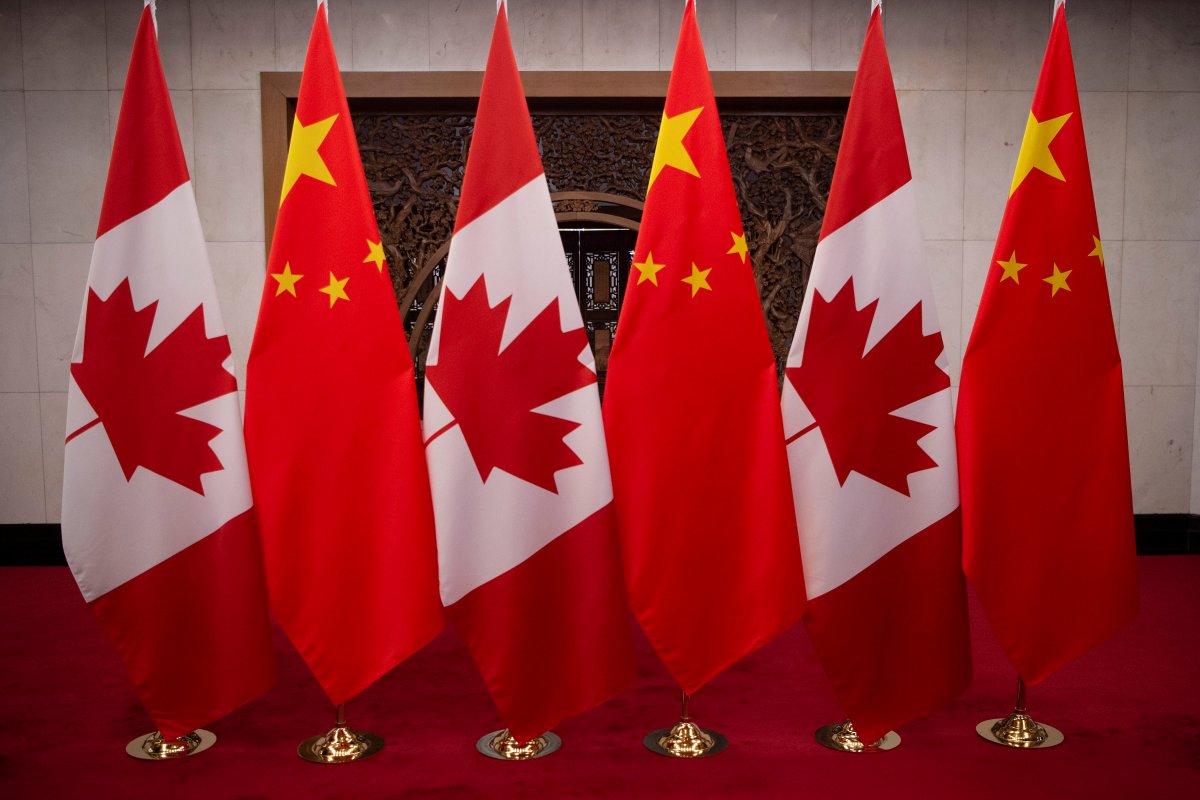 The aftermath of Canada’s long fight with China over the imprisonment of Michael Spavor and Michael Kovrig has spawned a new challenge: whether to join allies such as the United States and Australia in taking a more confrontational stance toward China.

Some analysts saw hints of a potentially tougher approach in what appeared to be a throwaway line in a congratulatory note that Prime Minister Justin Trudeau sent to his new Japanese counterpart, Fumio Kishida, this past week.

Trudeau twice used the label “Indo-Pacific” to stress the importance of co-operating with Japan on shared regional interests.

For some observers, that was a signal that Canada was moving toward a tougher posture in future relations with China.

Paul Evans, a China expert at the University of British Columbia, said the use of that label — Indo-Pacific — denoted a subtle but distinct shift in how Canada traditionally viewed the region.