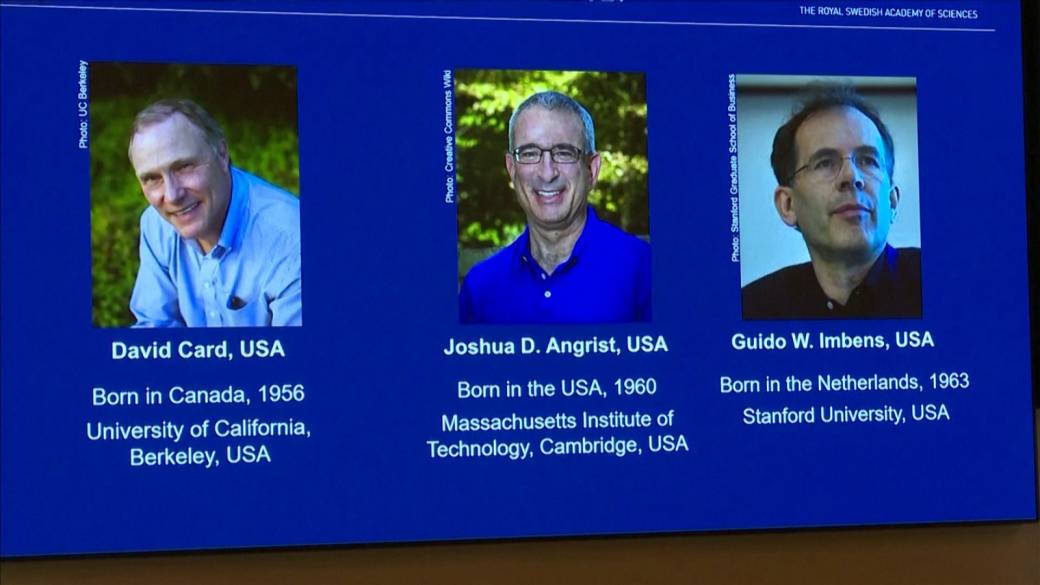 A Canadian economist based in the U.S. won the Nobel prize for economics Monday for pioneering research that showed an increase in minimum wage does not lead to less hiring and immigrants do not lower pay for native-born workers, challenging commonly held ideas. Two others shared the award for creating a way to study these types of societal issues.

Guelph, Ont.-born David Card, with the University of California at Berkeley, was awarded one half of the prize for his research on how minimum wage, immigration and education affect the labour market.

Meanwhile, the other half was shared by Joshua Angrist from the Massachusetts Institute of Technology and Dutch-born Guido Imbens from Stanford University for their framework for studying issues that can’t rely on traditional scientific methods.

The Royal Swedish Academy of Sciences said the three have “completely reshaped empirical work in the economic sciences.”