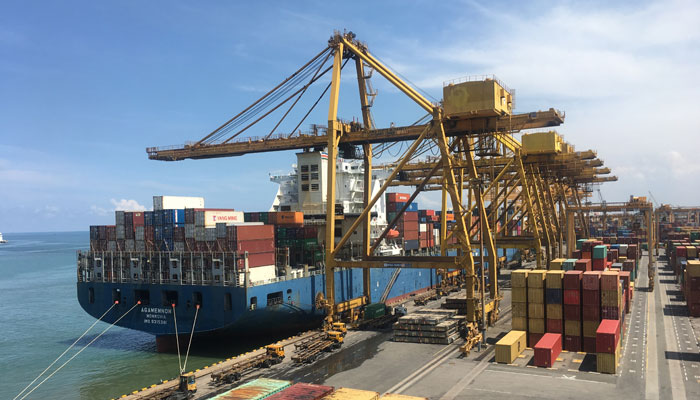 India’s largest port operator Adani Ports and Special Economic Zone said on Monday that its terminals would no longer handle export and import of container cargoes from Iran, Pakistan and Afghanistan from November 15.

“This trade advisory will apply to all terminals operated by (Adani Ports) and including third party terminals at any (company) port till further notice,” Adani Ports, which is part of the Adani Group conglomerate, said in a statement.

The company did not give a reason for its action.

“The port has issued it to the concerned stakeholders,” an Adani Group spokesperson said without giving any other details.

On the seizure, Adani Ports had said that port operators are not allowed to examine containers and the company has “no policing authority over the containers or the millions of tonnes of cargo” that passes through the terminals at its ports.

An official in Gujarat, declining to be named as he was not authorised to speak publicly, had said at the time that two people had been arrested in connection with the haul.

The containers had been declared as containing semi-processed talc stones from Afghanistan and had been shipped from Bandar Abbas Port in Iran to Gujarat Mundra port, he had said, adding that forensic tests confirmed the presence of heroin.