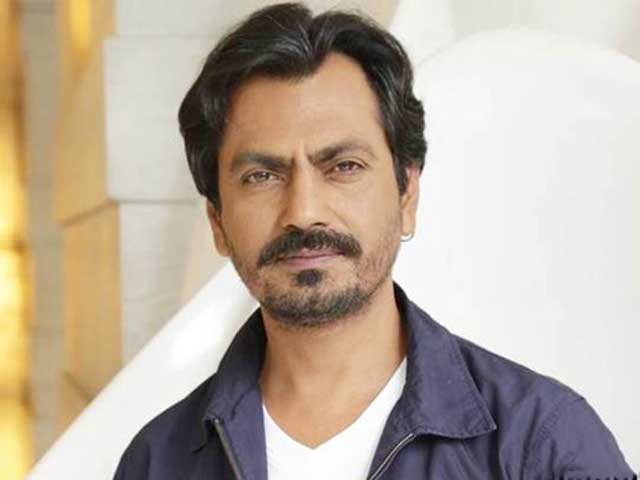 Indian actor Nawazuddin Siddiqui claims that a greater problem than nepotism in the Indian film industry, is racism.

Speaking to Bollywood Hungama in a recent interview, Nawaz praised his Serious Men co-star Indira Tiwari. Appreciating her phenomenal role in the movie, Nawaz hoped that she gets similar recognition in the future.

Casting Tiwari as a lead in Serious Men was a decision made by film director Sudhir Mishra.

“Sudhir saab has immense knowledge about cinema, and his thought process is very practical. He cast her as the heroine, and I can guarantee you that there is so much racism in our industry, I will be very happy if she is cast as the lead again. Sudhir Mishra did it, but what about the head honchos in charge? More than nepotism, we have a racism problem,” said Nawaz.

He continued, “I fought against it for many years, and I hope that dark-skinned actresses are made heroines; it’s very important. I’m not even talking about skin colour; there is a bias that exists in the industry which needs to end for better films to be made… I was rejected for many years only because I’m short and I look a certain way, although I can’t complain now. But there are so many other great actors who fall prey to this kind of bias.”