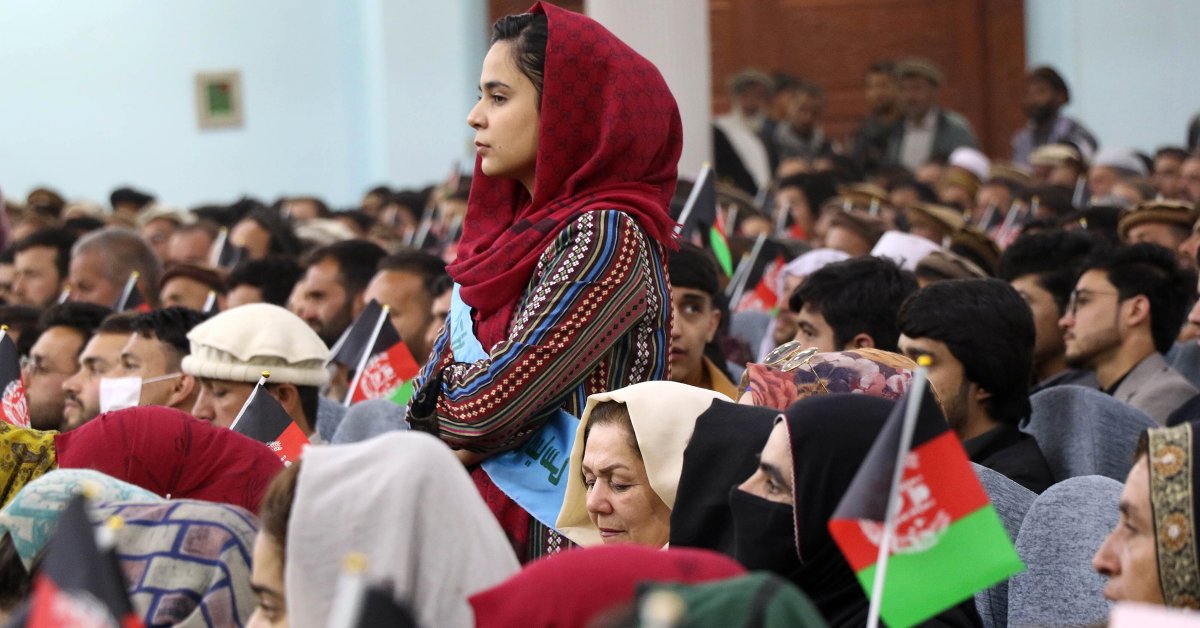 Nelofar Akbari is the kind of woman officials in Western nations liked to cite as an example of progress in Afghanistan — right up to the point when all that progress came crashing down and the Taliban came back.

A graduate of Balkh University in Mazar-i-Sharif, northern Afghanistan, she worked with the German government’s overseas development agency on rule-of-law advocacy and passed the bar in 2015. Almost every job Akbari did in the years that followed was risky.

In Mazar e-Sharif, she was involved in domestic violence cases. She worked on terrorism cases involving accused who were Taliban. She toured remote villages, teaching village woman about their legal rights relating to marriage and divorce.

All that work made her a Taliban target. Today, many of the men Akbari helped to put behind bars are free, while she sleeps in a different place almost every night.

“As a human rights activist and member of civil society, I’m afraid of those fundamentalists and extremists that think that my words and activism are agnostic beliefs, and as a defence lawyers I’m afraid of those criminals that I have run their cases in court and seen sentenced to jail,” she said.