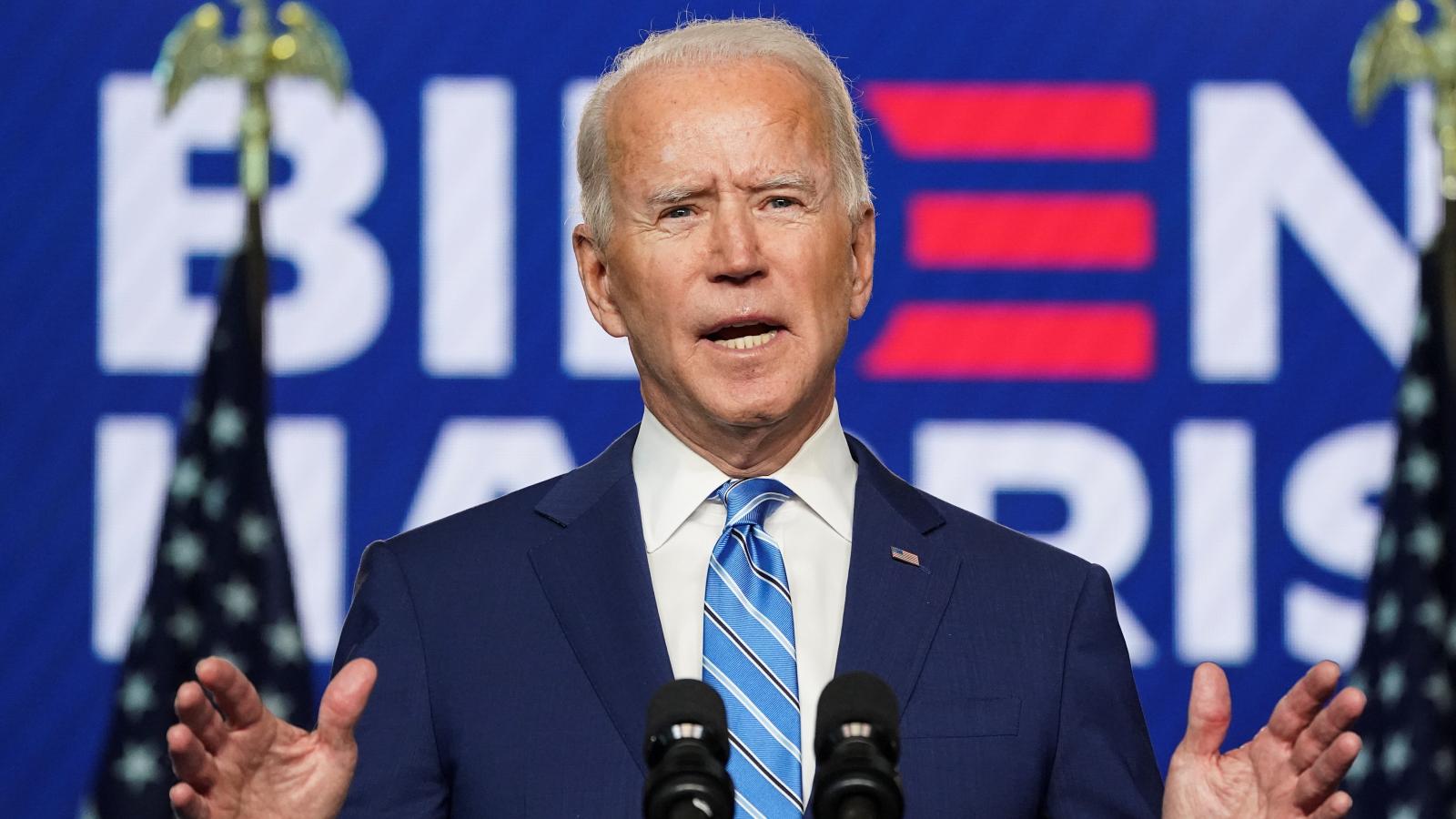 Reuters reported on Wednesday that the Biden Administration has been reaching out to oil and gas producers in recent days, seeking their help in bringing down high fuel prices. Relying on three unnamed sources, Reuters reports that the talks have also included discussions on other issues, like reducing methane emissions.

White House reporters attempted to ask President Biden himself what he is planning to do about high gasoline prices Wednesday, but the President simply walked away from the podium. The Reuters report does quote an unnamed White House official who had this to say: “We are closely monitoring the cost of oil and the cost of gas Americans are paying at the pump. And we are using every tool at our disposal to address anti-competitive practices in U.S. and global energy markets to ensure reliable and stable energy markets.”

Exactly what “anti-competitive practices in the U.S. and global energy markets” to which this unnamed White House official is referring is not explained. But that’s most likely because that official was engaging in a pretty transparent attempt at blame-shifting for a problem that this administration’s own policies have helped to create and amplify.

Wasn’t Biden’s other Day 1 action of placing a moratorium on the federal oil and gas leasing program an anti-competitive practice? That moratorium, remember, was supposed to last 30 days, ended up lasting 8 months, and was only reactivated as the result of multiple adverse decisions for the administration in the federal courts. How much more anti-competitive can you get than that?

MORE FOR YOU
Here’s The List Of 317 Wind Energy Rejections The Sierra Club Doesn’t Want You To See
Revisiting The Blame For High Gas Prices
Why Do ‘Fracking’ Opponents Ignore Its Moral Benefits?
The President’s Secretary of Energy, Jennifer Granholm, recently suggested the administration is considering re-instituting the old, ‘70s-era ban on exports of crude oil, a ban that Barack Obama repealed in 2015. The repeal of that ban has been one of the most pro-competition actions the federal government has taken related to the oil and gas markets in the U.S. and globally in modern times. It would be hard to imagine a more anti-competitive action than to re-implement that irrational ban.