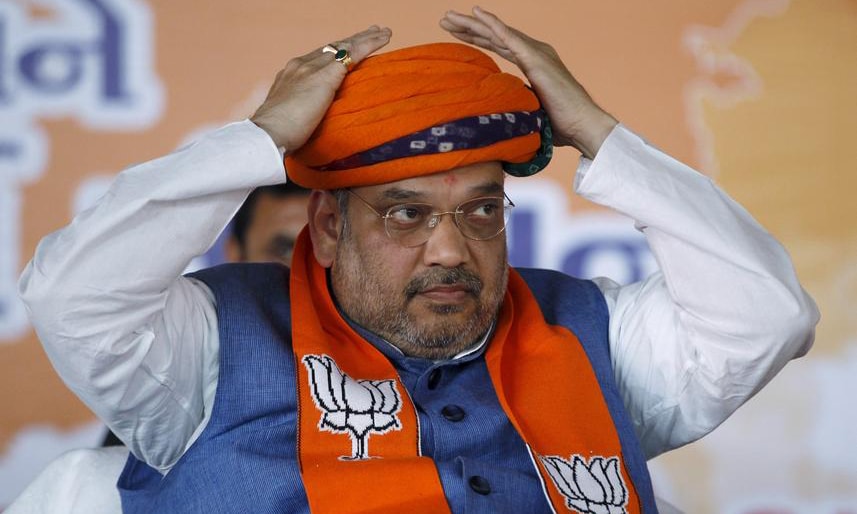 “This delusional statement only goes to further demonstrate the BJP-RSS combine’s propensity to stoke regional tensions for both ideological reasons and political expediency, based on enmity towards Pakistan,” FO spokesperson Asim Iftikhar Ahmad said in a statement.

Earlier today, Indian media reported Shah as saying that India will carry out surgical strikes against Pakistan “if it transgresses”, adding that the time for talks was over and it was now time to “reciprocate”.

According to the Hindustan Times, the minister said that there used to be talks when India’s border came under attack, but now Delhi gives a befitting reply to terrorist attacks.

Shah made the comments while referring to the alleged surgical strike India had carried out in 2016, a claim that was rubbished by Pakistan.

“The surgical strike under Indian Prime Minister Narendra Modi and former defence minister Manohar Parrikar was an important step. We sent out a message that no one can disturb India’s borders. There was a time for talks, but now is the time to reciprocate,” the report quoted Shah as saying.