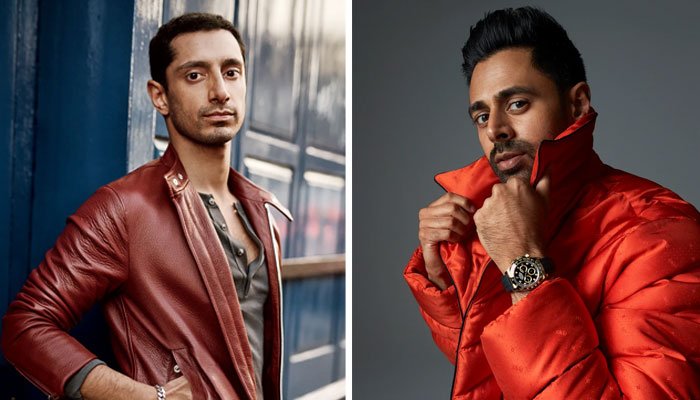 India-American comedian and actor Hasan Minhaj is reflecting on Muslim representation in the United States after he bagged his role on Apple TV’s The Morning Show.

The former Daily Show correspondent shared details about being on the screens with the likes of Jennifer Aniston and Reese Witherspoon, during an interview with New York Post.

“It is a very relevant show. It is poppin’. And for a long time America deemed Muslims culturally irrelevant. So I’m making my community proud. That means a lot. I want to be part of projects like that, that I didn’t think were possible,” he said.

Minhaj went on to say how he has discussed the issue of Muslim representation with British actor Riz Ahmed as well.

“We’re both children of immigrants; both of our parents speak our native tongue and have accents, and were hard-working first generation. He’s part of the diaspora in the UK of Desi Muslims. I’m part of that diaspora here in the US. That connection is really deep. We saw our stories in each other,” he shared.