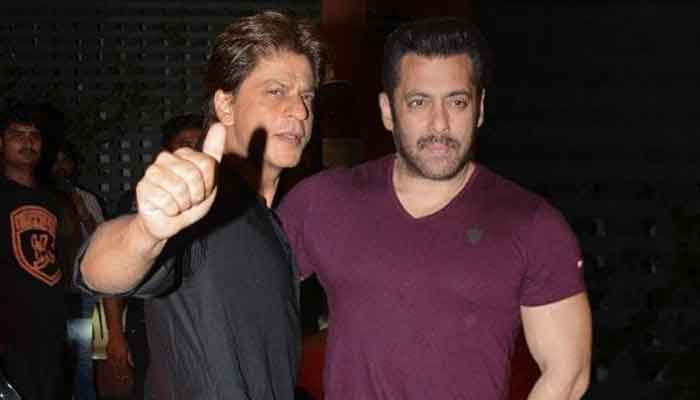 Salman visited Shah Rukh’s Bandra home for the third time on Wednesday since his son Aryan Khan was arrested by the NCB in an alleged drugs seizure case on October 3.

Salman may not do much for the king Khan to get his son released, but his gestures surely won’t let the megastar down his moral amid the worst crisis of his life.

Shah Rukh Khan’s son Aryan Khan’s case is under trial and his bail plea hearing was adjourned by the special Narcotic Drugs and Psychotropic Substances (NDPS) Act court on Wednesday and will continue from noon on Thursday.