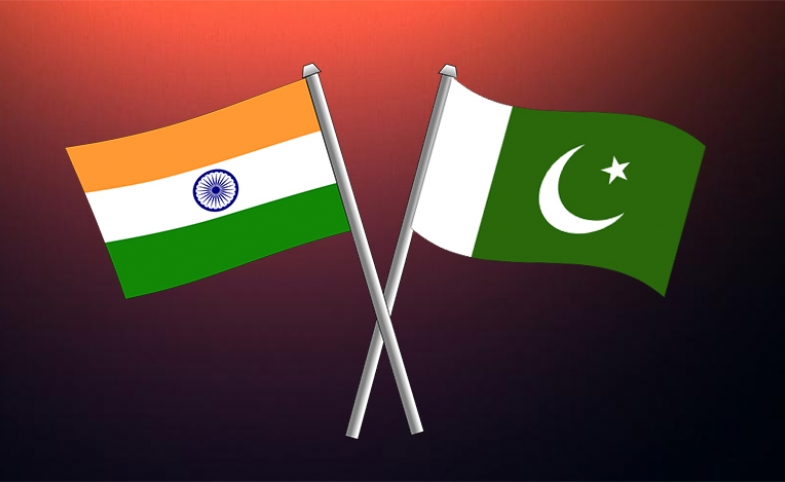 Describing the challenge posed by China as the most significant issue in the country’s external security policies in the coming decade, India’s top eight strategic brains have asked Prime Minister Narendra Modi-led government to work with regional powers like Turkey and Iran.

In a policy paper entitled India’s Path to Power: Strategy in a World Adrift, the strategic experts including former national security adviser Shiv Shankar Menon and former foreign secretary Shyam Saran, among others, have also urged the government to stay away from some of the concerns it has with Turkey and Iran for the sake of overall benefit.

“If crafting a continental geopolitical strategy implies setting aside some of our erstwhile concerns – say, Turkey’s relations with Pakistan – then we must be prepared to do so,” said the paper, released by the Centre for Policy Research (CPR), India’s leading public policy think tank.

The group of experts had started drafting the paper in May 2020 and after meeting at intervals completed it in September 2021.

The group, which also included noted historians like Sunil Khilnani and Srinath Raghavan, besides top economist Ajit Ranade, asked the government to embark on a more active pursuit of land routes to Afghanistan and Central Asia, through Iran and possibly Turkey.

“This quest is crucial not only for India’s integration with the region but also to craft a continental response to China’s growing strategic footprint in Central Asia – an essential counterpoint to India’s actions in the maritime domain,” said the experts.

Maintaining that India’s ability to sustain a liberal democratic polity at home will be crucial in its ability and credibility to pose itself as a countervailing power to China, the policy paper said democratic values and human rights will retain their salience and significance – as evidenced by the current framing of the US-China competition.