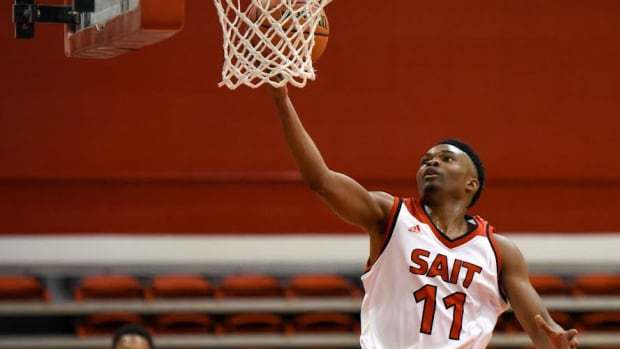 The friend of a man who was shot dead outside a Calgary nightclub over the weekend after defending a woman says he was the type of guy who was always there to help.

Friends and former teammates of John Smith Jr. remember him as a passionate basketball player and mentor.

Smith, 31, was a victim of what Calgary police have called a “random crime” on Sunday. Smith was shot after intervening on behalf of a female friend, who faced unwanted sexual advances and physical contact.

Nikola Ivanovic met Smith in 2016, while the two were playing basketball for the Trojans at the Southern Alberta Institute of Technology (SAIT). Smith was his first friend in Canada, he said.

Smith’s family said he was also completing a diploma in business administration at the Calgary college.

Ivanovic said news that Smith had been shot and killed was “unbelievable.”