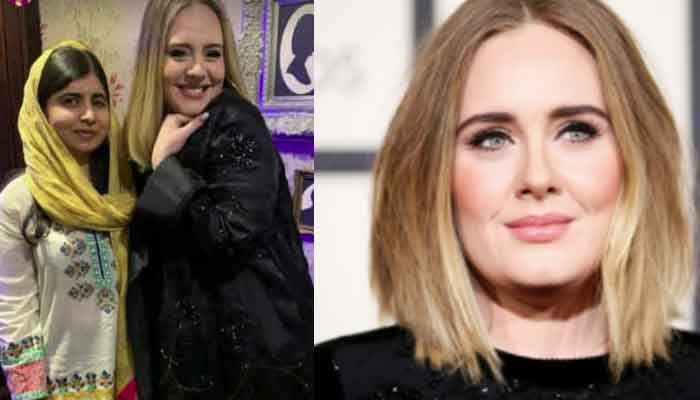 Malala Yousafzai on Friday shared a picture with Adele as the British singer released her new single “Easy on Me”.

“Congratulations, Adele,” Malala captioned the photo posted to her Instagram stories.
Adele made her highly anticipated music comeback on Friday, releasing her first new record since the 2015 Grammy award-winning album “25”.

The 33-year-old, known for her ballads about break-ups and regrets, had teased new single “Easy On Me” last week with a short video clip.

The song is the first to be released from her upcoming fourth album “30”, out in November, which Adele has said she recorded to help explain her divorce to her young son.