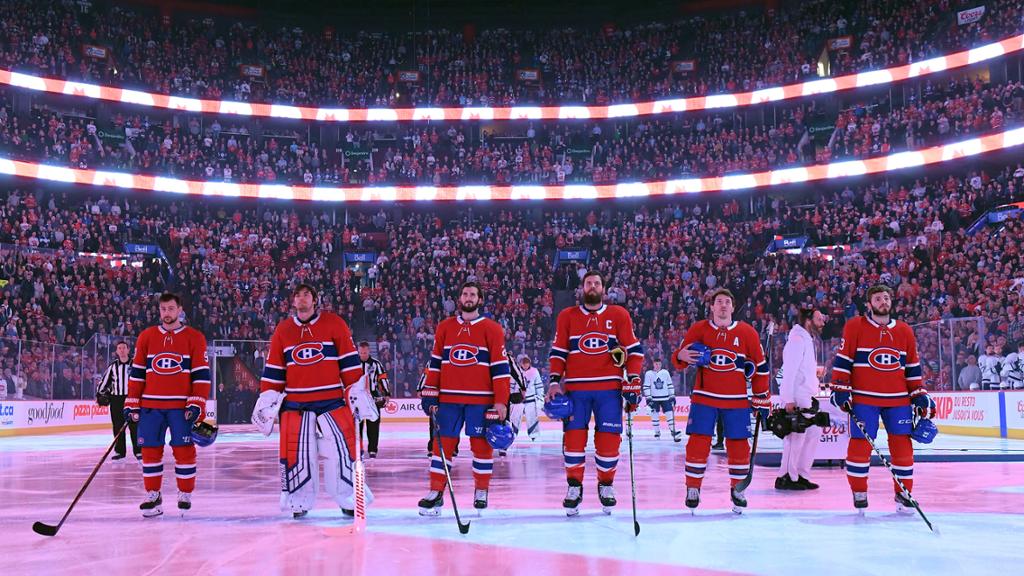 Starting this season, every Montreal Canadiens home game will open with a land acknowledgment in honour of local Indigenous people’s contributions.

In a news release, the Montreal Canadiens organization said that by recognizing the Kanien’kehá:ka, also known as the Mohawk Nation, for their “hospitality” on traditional unceded territory, it is “hoping to inspire others to take action to support Indigenous communities.”

Michel Lacroix, longtime in-house public address announcer, read the land acknowledgement at the first game of the season on Oct. 16.

The land acknowledgment marks the first of several initiatives the Canadiens will be unveiling throughout the year to support Indigenous communities.

The group is also planning a more formal pre-game ceremony later in the season to coincide with Carey Price’s return to the ice after entering the NHL’s player assistance program.

No date has been announced for the ceremony or for the goalkeeper’s return.