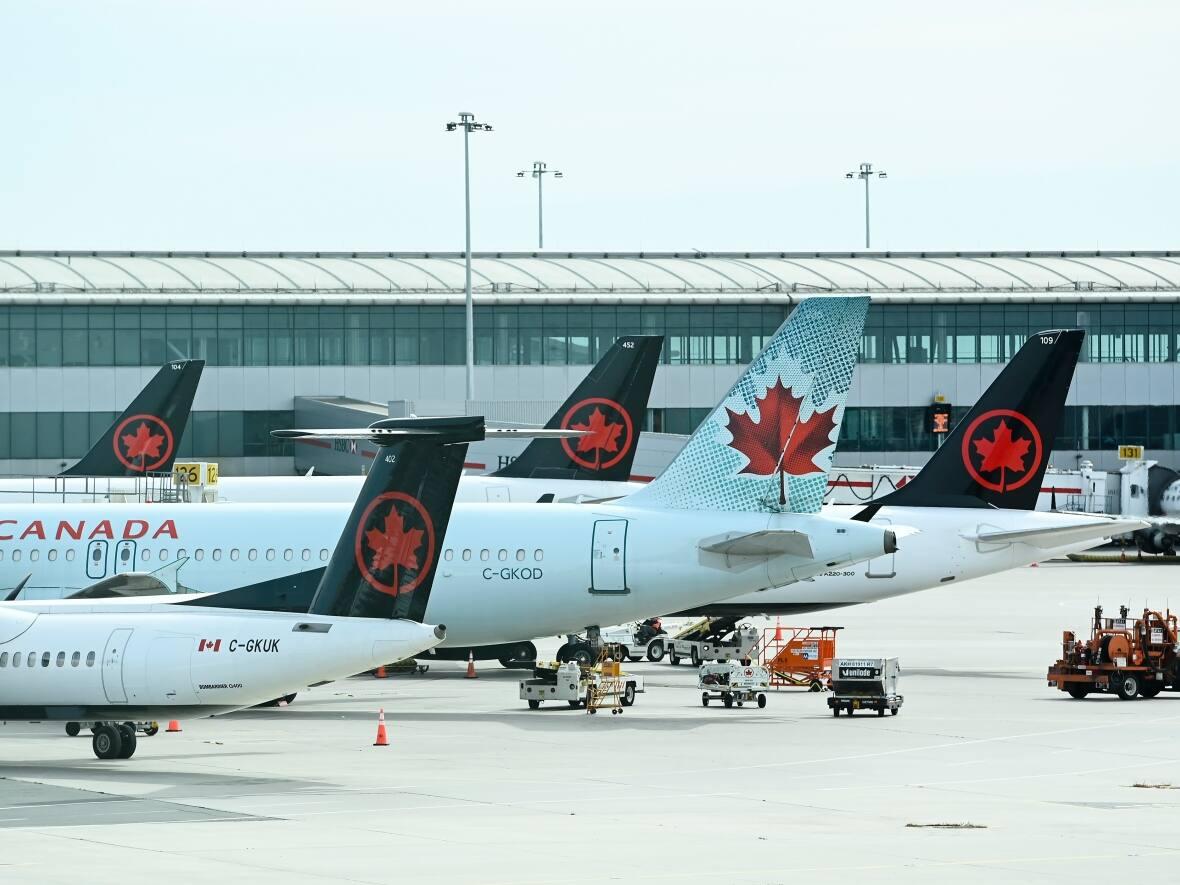 The Hong Kong Department of Health has imposed a two-week ban on Air Canada passenger flights from Vancouver due to a COVID-19 exposure.

According to a press release, Air Canada Flight 007 on Oct. 13 had one passenger who tested positive for COVID-19, and another passenger who failed to obey local health rules around providing health information. No further details were provided.

The ministry subsequently prohibited Air Canada passenger flights from Vancouver from arriving at its airport from Oct. 16 to 29. The airline says cargo flights and flights originating from Toronto are not affected by the order.

“Due to local Hong Kong government restrictions affecting several carriers, Air Canada’s passenger flights between Vancouver and Hong Kong scheduled on Oct. 16, 23, 26, [and] 29 have been cancelled,” said a spokesperson from Air Canada.

Supreme Court of Canada agrees to hear Air Canada crash case
Actor Holly Robinson Peete says sons not allowed to board Air Canada flight in Vancouver
“Affected customers from the four flights, some of whom may have connections, are being rebooked and offered travel options.”

The airline says anyone who is unable to be rebooked within three hours of their original flight time is being offered a refund.

Hong Kong had 59 new cases of COVID-19 between Oct. 1 and 14, with one of them being a locally spread case of “unknown origin.”