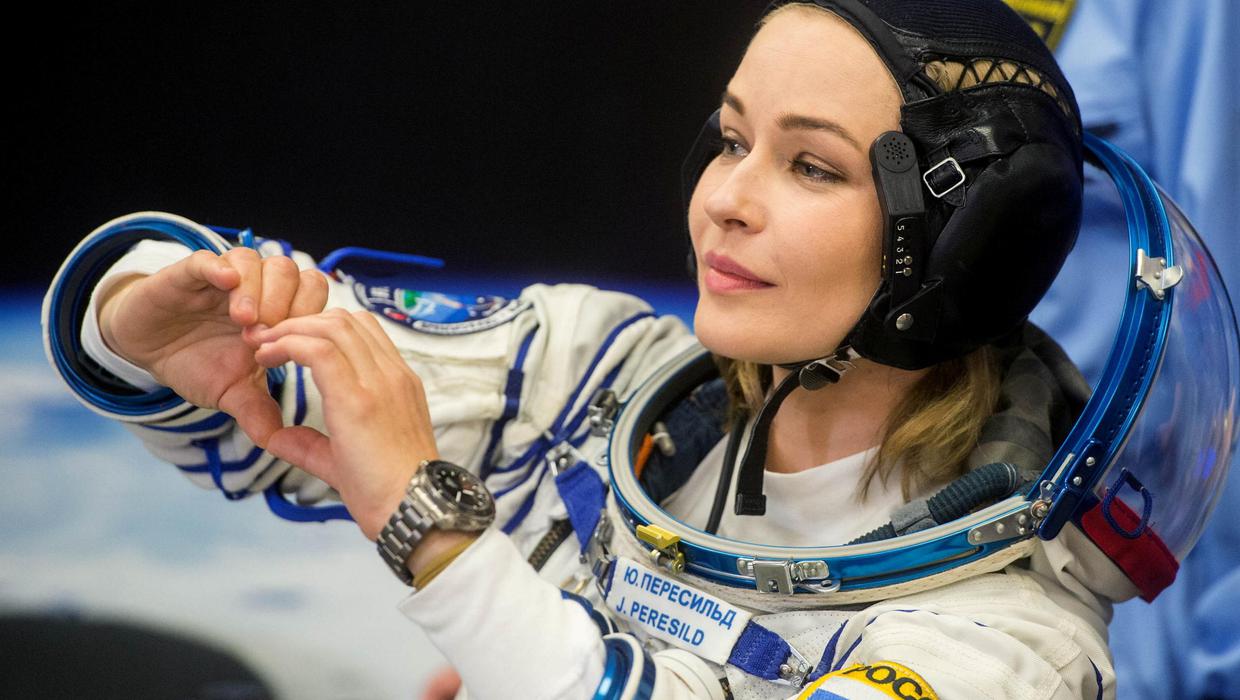 A Russian actress and a film director returned to Earth on Sunday after spending 12 days on the International Space Station (ISS) shooting scenes for the first movie in orbit.

Yulia Peresild, 37, and Klim Shipenko, 38, landed as scheduled on Kazakhstan’s steppe at 0436 GMT, according to footage broadcast live by Russia’s Roscosmos space agency.

Shipenko appeared distressed but smiling as he exited the capsule, waving his hand to cameras before being carried off by medical workers for an examination.

Peresild, who plays the film’s starring role and was selected from some 3,000 applicants, was extracted from the capsule to applause and a bouquet of flowers.

The actress said she is “sad” to have left the ISS. “It seemed that 12 days was a lot, but when it was all over, I didn’t want to leave,” she told Russian television.

“This is a one-time experience.”

The team was ferried back to terra firma by cosmonaut Oleg Novitsky, who had been on the space station for the past six months.