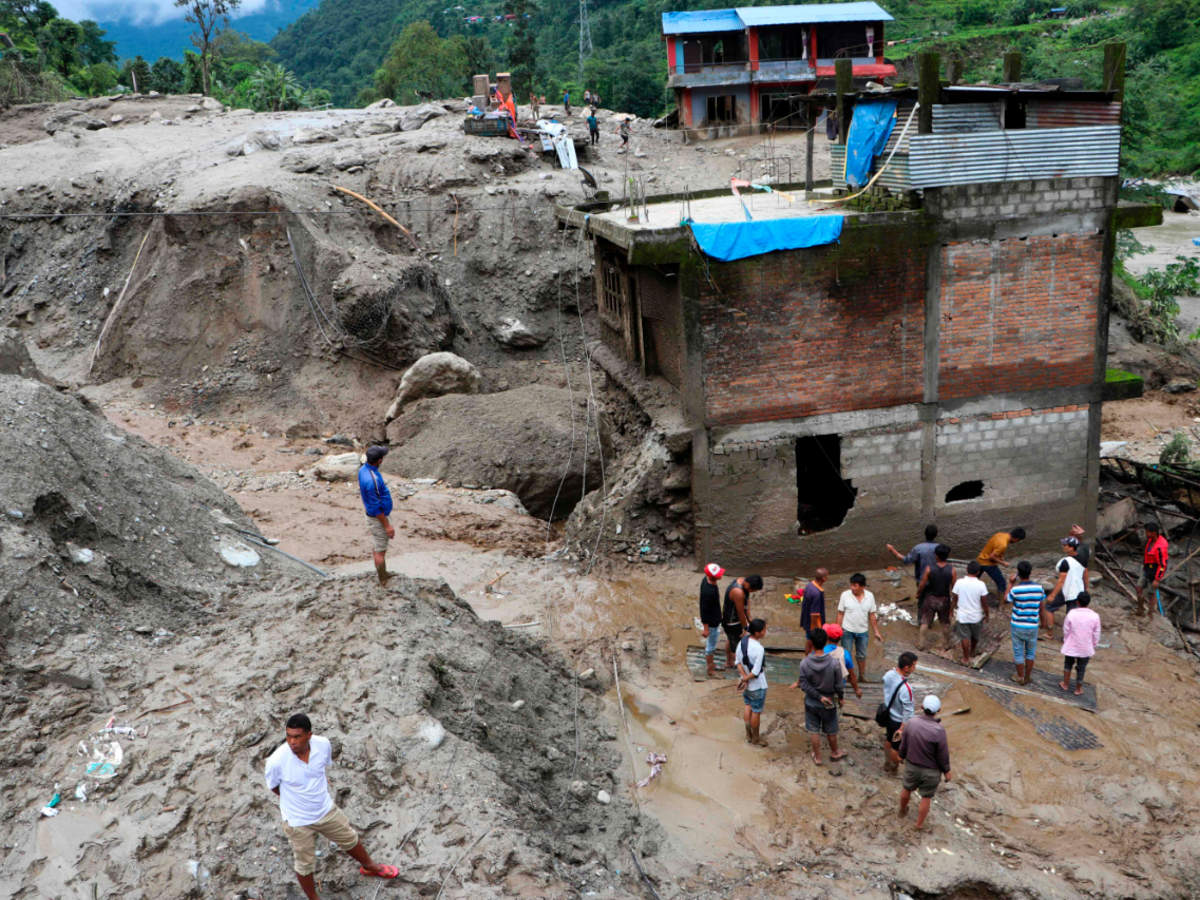 DEHRADUN: More than 100 people have died in several days of massive flooding and devastating landslides that swept away roads and houses in India and Nepal, officials said Wednesday, with scores more missing.

In Uttarakhand in northern India, officials said that 46 people had died in recent days with 11 missing. In Kerala in the south chief minister Pinarayi Vijayan said that the death toll had hit 39 there.

At least 30 of those in Uttarakhand were killed in seven separate incidents in the Nainital region early Tuesday, after cloudbursts — an ultra-intense deluge of rain — triggered a series of landslides and destroyed several structures.

Five of the dead were from a single-family whose house was buried by a massive landslide, local official Pradeep Jain told AFP.

Another landslide in the northern Almora district killed five people after huge rocks and a wall of mud demolished and engulfed their home.

At least six others were killed on Monday in two remote districts of the Himalayan state.

The Indian Meteorological Department extended and widened its weather alert on Tuesday, predicting heavy to very heavy rainfall in the region.

The weather office said several areas were drenched by more than 400 millimetres (16 inches) of rainfall on Monday, causing landslides and flooding.