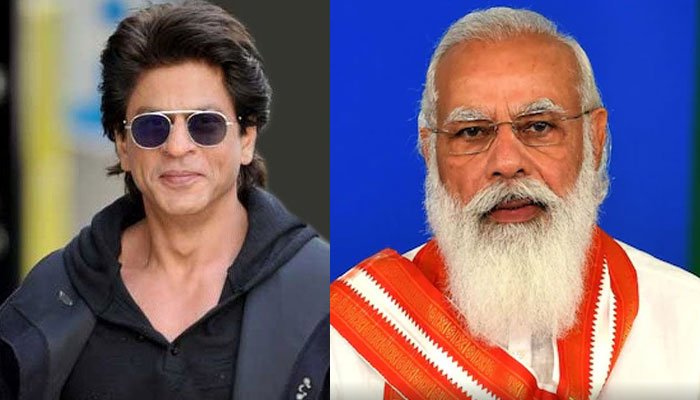 Only a few moments after the star kid was denied bail for the third time, Swati turned to her micro-blogging app and voiced support for the 23-year-old.

“Aryan khan had no drugs in his possession, medical test not done & has no prior criminal record yet he’s denied bail. When the SC says bail is the norm, jail is the exception. Shahrukh Khan being made to pay for not bending to Modi,” she claimed on Twitter.