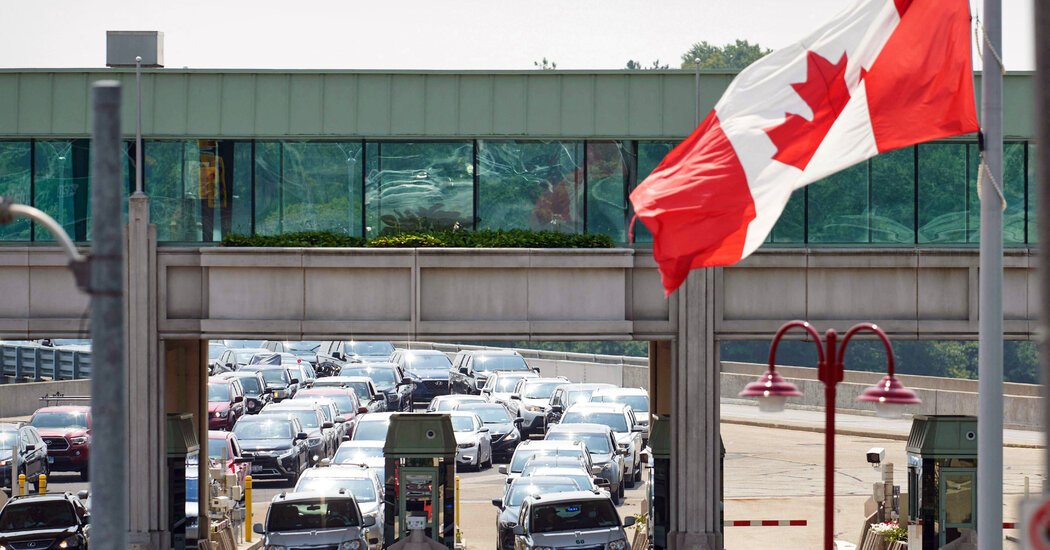 Mounties are due to receive a chunk of retroactive pay after negotiating their first-ever collective agreement. Some municipalities say the looming salary bump will stress their finances — and they want Ottawa to step up.

This summer, the federal government and the union representing RCMP members ratified an agreement to deliver a sizeable pay increase to nearly 20,000 members.

The deal also lays out retroactive pay increases going back to 2017. The RCMP last updated its wage scale in 2016.

According to the agreement, the rates of pay will change within 90 days of Aug. 6, when the collective agreement was signed. It’s then up to the RCMP to make its “best effort” to implement the retroactive payable amounts within 270 days of signing.

The Federation of Canadian Municipalities (FCM) says communities that pay the RCMP for policing services are growing alarmed over the agreement’s cost.